A BBC Panorama programme to be aired tonight (Monday 6 August) will “reveal online doctor sites putting profit before patient care” by prescribing and selling certain medicines, the broadcaster says. The General Pharmaceutical Council said the programme “highlights some significant concerns that we share”.

Online Doctors Uncovered looks at the potential risks involved in buying medicines prescribed over the internet. The BBC says the show “discovers opiate-based painkillers and slimming tablets being sold to potentially vulnerable people and antibiotics being delivered across Europe in the face of warnings about resistance”.

The programme reveals how one former doctor who had been struck off exploited a legal loophole to prescribe medicines online to people whose GPs would be unlikely to prescribe the drugs in question to them. Julian Eden was allowed to sell medicines through the company EuroRX because it was based overseas.

The Care Quality Commission says it can only inspect online clinics if the doctors who do their prescribing are working for companies based in England. CQC chief inspector of general practice Professor Steve Field said: “As a GP it makes me very angry that patients are put at risk and as a regulator it makes me even more certain that we need to try and get the legislation changed so that people can’t just bypass our regulatory activities.”

A CQC report on England-based online primary care services that came out earlier this year found that while there had been strong improvement in many aspects of service provision since the previous round of inspections, 43 per cent were still not providing a ‘safe’ level of care. Inappropriate prescribing of medicines was cited as a particular cause for concern.

“We want to play our part in strengthening the safeguards in place for patients and the public through our regulation of pharmacies and pharmacy professionals in Great Britain,” Mr Rudkin said.

The GPhC is currently seeking views via a consultation regarding the actions that online pharmacy owners in Great Britain would be expected to take to make sure people obtain medicines safely online.

“This is a rapidly changing area and we want to make sure we are addressing all the issues, so we would encourage people to respond to our consultation,” Mr Rudkin said. 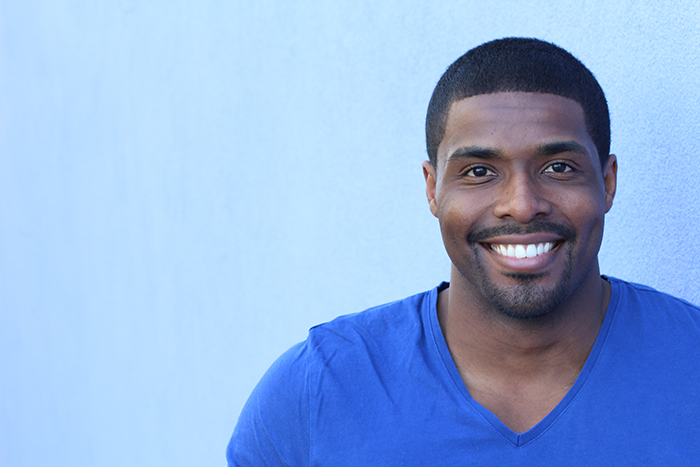 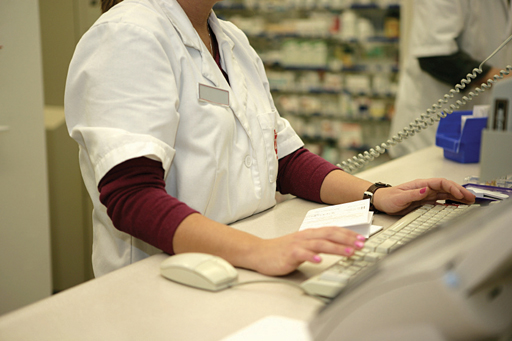 All London GP practices making use of EPS