The number of five-year-olds with tooth decay in England has dropped to its lowest level in almost a decade, but wide health gaps still remain.

Public Health England (PHE)’s latest oral health survey revealed that less than 25 per cent of five-year-olds have dental cavities – a 20 per cent drop since 2008. However, there is still regional variation, with a third of five-year-olds suffering from rotten teeth in the North West, compared with a fifth in the South East.

Dr Sandra White, PHE director of dental public health, said: “This is great news. However, one child with tooth decay is one too many and there is still much inequality in dental health around the country.” Local Government Association community wellbeing spokeswoman, councillor Izzi Seccombe added that the figures show “children are consuming too much food and drink high in sugar, far too often,” and called upon councils to raise awareness of the risks of excessive sugar consumption. 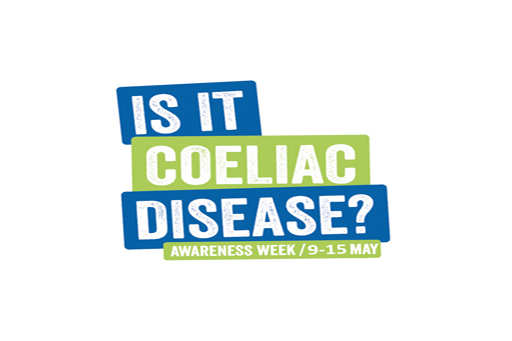 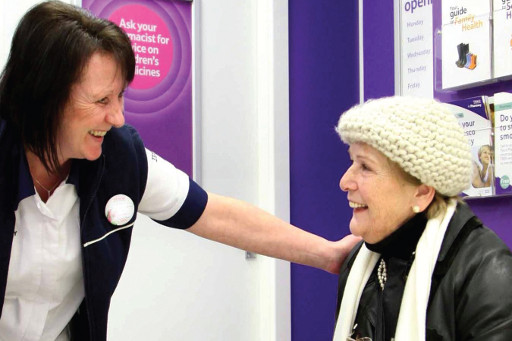 PSNC to assess the social value of community pharmacy