Help parents improve their nutritional awareness rather than overload them with negative messages, the Patients Association said as it published a report on the growing problem of child under-nutrition in the UK.

The Association’s Child Under-nutrition Project Report builds on a 2014 report that looked at the issue, raising concerns such as inadequate detection methods and the lack of a joined-up approach to tackling the links between obesity and under-nutrition (which can manifest as under or overweight).

The new report presents the findings of a research project based around these problems. The authors interviewed 40 health and care professionals across four sites: Birmingham, Bradford, Cornwall and Tower Hamlets. These included health visitors, dietitians, paediatricians, GPs and social workers. They also interviewed 50 parents to learn about their concerns.

While there are examples of positive efforts to help children and families, the Patients Association says that many public health teams are “overstretched and unable to meet the demand for the types of information and guidance that people need”.

The report’s recommendations include:

Heather Eardley, head of projects and partnerships at the Patients Association, said: “Parents are keen to do the best for their children but in a world with easy access to cheap fast food, where people often lack time and where confusing messages abound, it is not surprising that children aren’t getting the right nutrients and a balanced diet. This can result in children being overweight, a failure to thrive, or even obesity. Focus should be given to eating the right foods and the benefits this can bring to children’s lives. The plea from parents was ‘tell us why, not why not’ and ‘provide more education and cookery classes about the basics’. 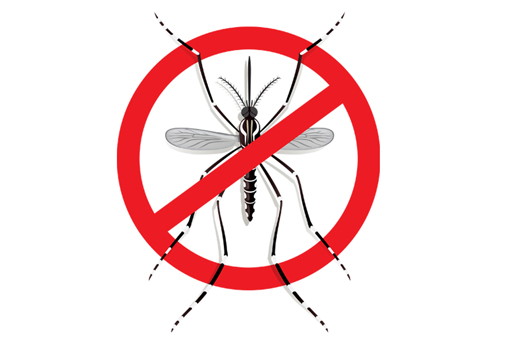 Moderna vaccine not suitable for pregnant women warns WHO