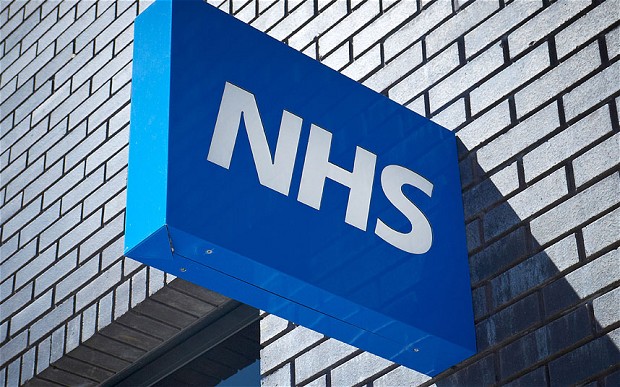 The NHS probably has a better chance to truly integrate care than almost any other health care system in the world, according to Professor Don Berwick, a former administrator of the US Centers for Medicare and Medicaid Services in a film released by NHS England.

Prof Berwick, who is now an advisor to the King’s Fund think tank, says the NHS new care models programme has generated a faculty of knowledgeable practitioners who could help put together models that are based on practical experience.

People are living ten years longer on average than when the NHS formed 70 years ago. There are half a million more people over 75 than in 2010 and there will be two million more in ten years’ time. Between 2015 and 2035, the numbers of older people with four or more diseases will double and a third of these will have mental ill health.

But Prof Berwick said improving health through social determinants like housing and lifestyle was another key to success. ‘There’s no reason … why you can’t take an appropriate proportion of your efforts and move them upstream to the causes of illness and use social determinants to prevent illness.’

In response, Prof Berwick says we need a system that supports an individual’s complete needs – rather than treating each illness, or care problems in isolation.

Over the next few weeks the first parts of the country formally begin to work as integrated care systems, as England makes the biggest national move to integrate care of any major western country. 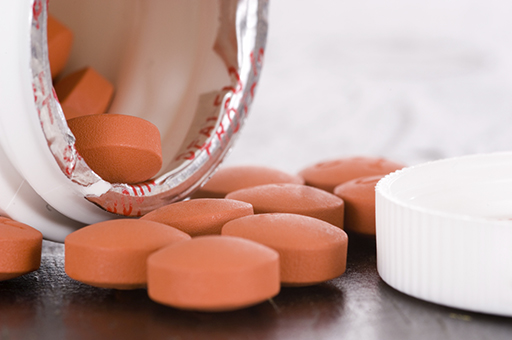 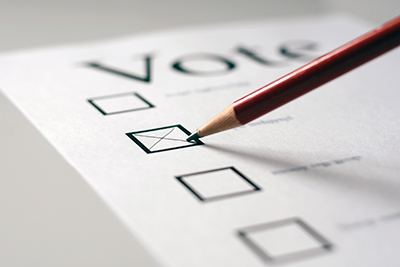 NHS ‘reservists’ could work in pharmacies under new measures