Over half missing out on vital health checks, charity warns

Less than half of those eligible for an NHS Health Check have received one in the last five years, Diabetes UK said as it urged local authorities to do more to encourage over-40s to avail of the service aimed at spotting early signs of diabetes, stroke, kidney disease, heart disease and dementia in over-40s.

The research also picked up on significant regional variation in uptake, with 50 per cent of eligible people in the East of England attending a health check from 2013-18 and only 35 per cent of people in the South West doing so.

The worst performing local authorities were East Riding and Croydon at 18 per cent, while Walsall was the highest performing at 99 per cent.

The charity says there are 12.3 million people with a higher risk of developing Type 2 diabetes who could help reduce their risk by getting checked, as well as 1 million who have the condition and are not aware.

Robin Hewings, head of policy at Diabetes UK, said: “The success of the programme in certain areas is due to local councils working hard to make it easier for people to attend these free health checks that only take 15 minutes and can help keep people healthy.

“It is absolutely vital that all people who are eligible in every area get a health check. If left undiagnosed, Type 2 diabetes can lead to devastating complications, including blindness, amputations, stroke and kidney failure, but with the right treatment and support people living with the condition can lead a long, full and healthy life.” 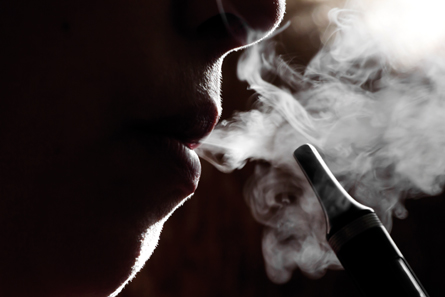 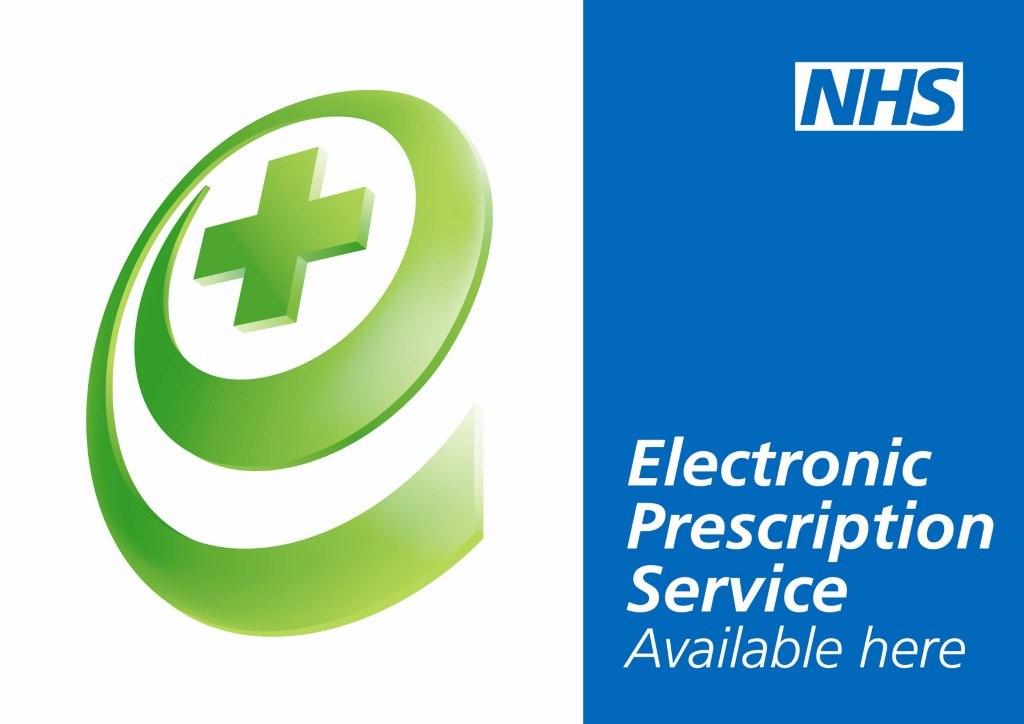 Nearly half of school children not using soap