All change at RPS Scotland

Both the director of the Royal Pharmaceutical Society in Scotland and his deputy have announced they will be retiring from the organisation later this year.

Alex MacKinnon has been director for Scotland since 2010 and served as interim chief executive of the RRPS during 2017. He will be retiring in the middle of 2020.

Aileen Bryson, deputy director for Scotland, has also announced that she will also be retiring from RPS at the end of April 2020. She joined the Society in 2010 as Scottish policy and practice lead, and became deputy director in 2017. 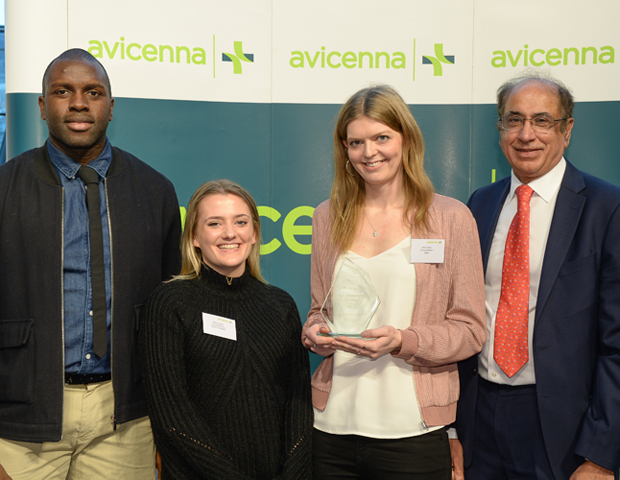