PSNC Dukes: ‘We’re not the rolling over committee’ 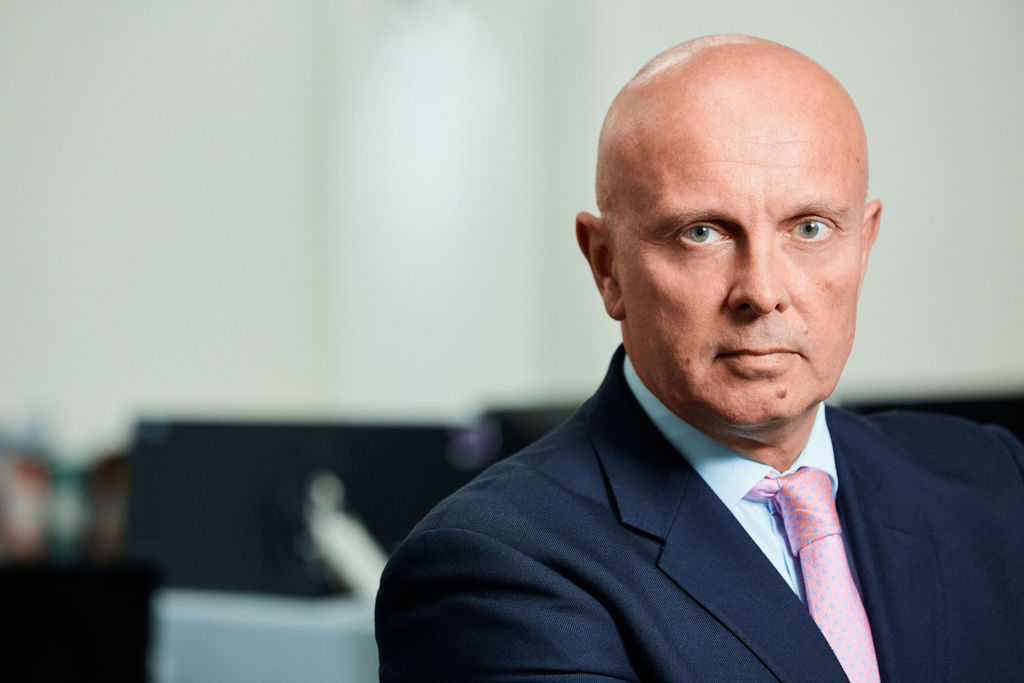 PSNC chief executive Simon Dukes has said the negotiator will be prepared to walk away from any deal proposed by the Government that does not adequately reflect the efforts and financial sacrifices community pharmacies have made during the Covid-19 crisis.

Speaking to Pharmacy Magazine last week as part of its In Conversation With series of podcasts, Mr Dukes said: “The clue is in the name. We’re the negotiating committee, not the rolling over committee.

“Sometimes we will not agree things because it’s not, we believe, in the interests of the sector as a whole to do so. And if it means unfortunately prolonging negotiations when I know contractors need clarity on business critical issues, then I apologise for that but we’re here to get the best possible deal.”

PSNC’s central negotiating line in the ongoing Covid-19 funding talks is that the advance payments amounting to £370m to the sector during the crisis should be written off.

Mr Dukes said there was “no doubt” that health ministers including Jo Churchill and Matt Hancock are “supportive” and appreciate the sector, but “treasury officials hold the purse strings [and] that is where the challenge is”.

“As a country that is £2 trillion in debt [the Treasury] is clearly being constrained in what it can provide but we believe very strongly that we’ve got a very convincing case”.

Mr Dukes, who took the reins at PSNC in 2018, said the sector has been underfunded “for years before my time” and that financial pressures have become especially acute during the pandemic.

“We’re seeing unsustainable tactics from some contractors to remain in business,” he said, pointing to pharmacies with “worn-out assets they are unable to replace… it’s a classic sign and you end up with reduced service levels to patients”.

He said his proposal that contractors withdraw unfunded services such as deliveries and blood pressure checks had proved “controversial”.

“It was starting a conversation. I appreciate [the warning] was stark but I’ve been saying since I started in this role that we do too many things for free.” 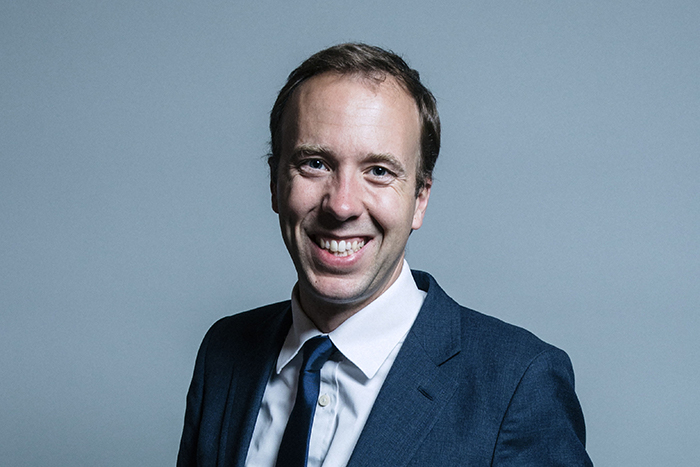 Most pharmacies to be loss-making within four years

More powers to be devolved to GPhC under proposed legislation