Pharmacies ‘will get flu vaccines at same time as GPs’

Community pharmacies will receive additional supplies of flu vaccine from the start of November along with general practices, the PSNC has stressed.

While GP surgeries were informed last week that they would be able to order vaccines from the Government’s central supply “from mid-October” and told which channels they should use, contractors have yet to receive an update from NHS England & Improvement.

This has sparked concern among some contractors, with many having already exhausted their own supplies – some within weeks of the flu vaccination service launching.

The PSNC said yesterday: “Most of [the Government’s] supplies are not stock that would ordinarily be available in the UK, as they are the result of vaccine suppliers running their production cycles for longer than they had originally planned.

“As a consequence of this, these extra vaccines will be delivered from the start of November through to the end of December.”

The negotiator said that while GPs have received details of their ordering systems “they will have to await delivery of the stock in November” at the same time as pharmacies.

The PSNC said it was working with Government to firm up the details of how pharmacies will be able to order flu jabs from the central back up stock, adding that it was “stressing the urgency of the details being confirmed so that contractors can plan and manage their vaccination programmes across November and December”.

NHSE&I’s October 9 letter to GPs told them they would receive the DHSC vaccines free of charge “but will only be able to claim an Item of service fee for each DHSC supplied vaccine that is administered”.

GPs were also told they would only be able to order additional supplies once their own local stocks are depleted, and that they should “only order vaccines for approved cohorts”. At present, 50-64-year-olds without additional risk factors are to be invited later in the season “after uptake in the top clinical priority cohorts is assured”. 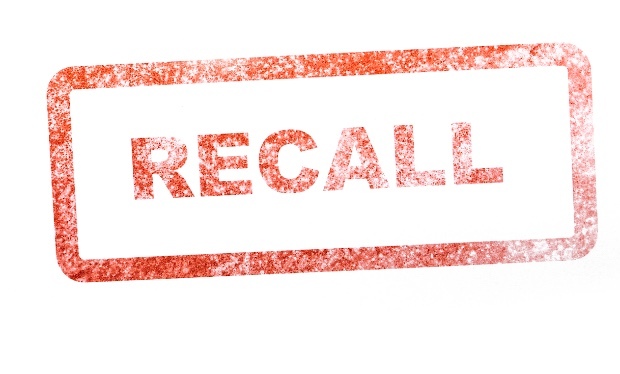 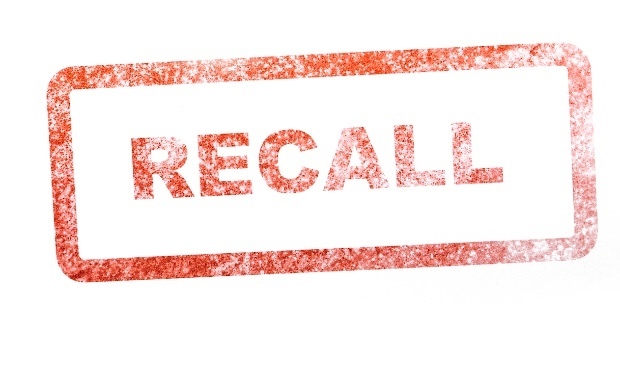