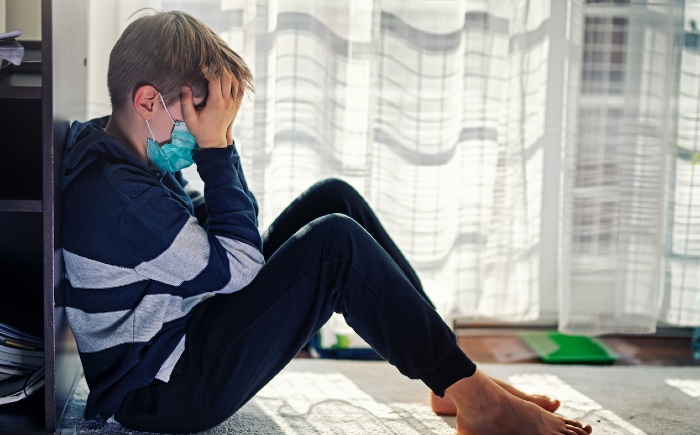 There has been an increase in the number of children who are likely to have experienced a mental disorder in the last three years, according to official figures.

A report published today by NHS Digital on the mental health of children and young people in England revealed one in nine suffered from a mental health problem in 2017, rising to one in six in July this year.

The probability of someone suffering mental health problems was also found to increase as young people enter adulthood, with 27.2 per cent and 13.3 per cent of young women and men aged 17 to 22 “having a probable mental disorder” this year.

The survey, which drew responses from 3,570 children and young people, found the Covid-19 pandemic has had an impact on people’s mental health. Over 36 per cent of children “had a parent who thought their child was worried that friends and family would catch Covid-19".

The parents of just over half of children likely to have a mental disorder reported it while over 28.5 per cent of five to 22 year olds had problems sleeping during the pandemic. 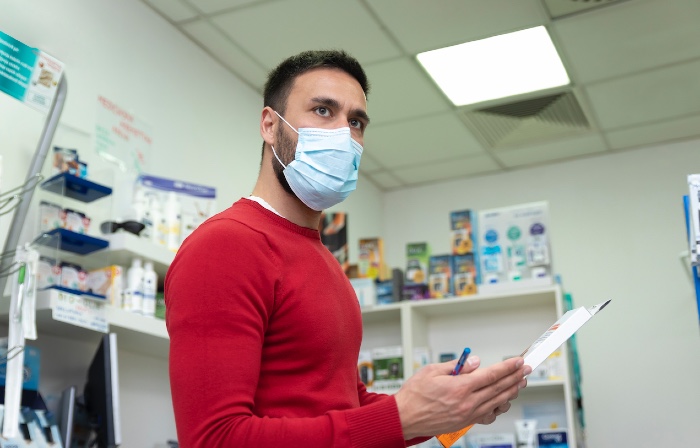