Nearly half of IBS sufferers (47 per cent) are anxious about lockdown easing, especially with the imminent prospect of going back to the workplace, according to research by the charity IBS Network and PrecisionBiotics to coincide with IBS Awareness Month.

Eighty-seven per cent of respondents said their employer is not understanding about their condition, with 78 per cent saying they feel ashamed about their symptoms. This anxiety contributes to 90 per cent of sufferers feeling stressed about their IBS, contributing to a negative loop cycle of stress and disease symptoms.

Seventy-two per cent of respondents said their IBS causes them to take up to five days off work each year.

The survey also shows that men and women take a different approach in addressing their IBS symptoms. Currently, 63 per cent of women go down the holistic route including meditation, exercise, peppermint and ginger, whilst men mainly prefer probiotics and prescription drugs.

More than 12 million people in the UK suffer from the condition. The survey size was 1,000. 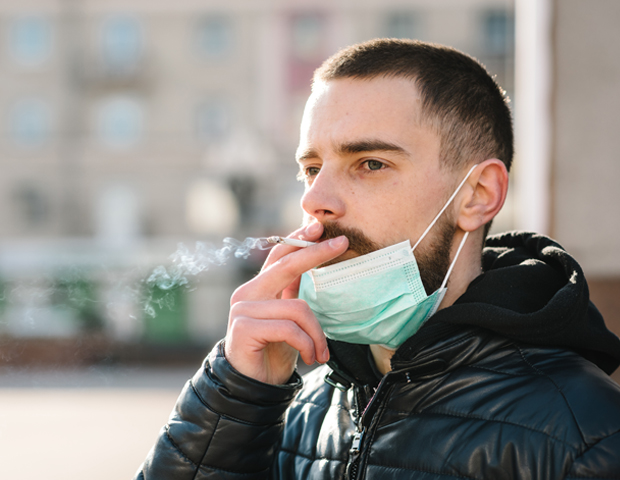 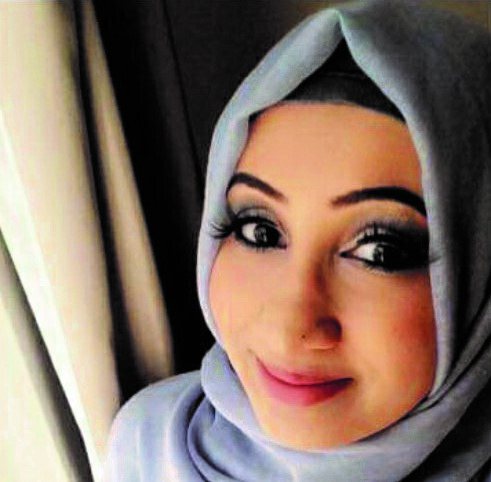