The Scottish National Party has said that if it wins the May 6 election it will create a state-owned pharmaceutical agency capable of manufacturing generic medicines and specials.

In its 2021 manifesto, the SNP promises a “NHS National Pharmaceutical Agency with a mission to secure safe and high quality medicines at the most cost effective price possible”.

“Where necessary” this will involve “establishing expanded manufacturing capabilities for both generic medicines and specials” says the SNP, noting that this is “already done on a small scale” in NHS Tayside, where a facility in Ninewells have produced medicines such as antibiotics and inhalers during the Covid-19 pandemic.

The agency would also work with the Scottish National Investment Bank to secure investment to research and develop new medicines.

The SNP’s other healthcare pledges include a move to electronic prescriptions as standard and a minimum 25 per cent increase in primary care spending, a portion of which will be used to expand the NHS Pharmacy First minor ailments service, which launched last year.

The party says it will also give pharmacists permanent powers to administer vaccinations after this was temporarily facilitated through Coronavirus legislation.

Royal Pharmaceutical Society director for Scotland Clare Morrison said of the SNP’s proposed pharmaceutical agency: “It is an interesting proposal, although at the moment there are very few details.

“However, we recognise the increasing issue of medicines shortages and know that similar approaches to the idea of an NHS National Pharmaceutical Agency have been taken in other countries to stabilise supplies of generic medicines.

“RPS Scotland would be keen to be involved in future discussions to ensure this proposal delivers the best care for patients in Scotland.”

Current polling indicates the SNP will be the largest party in Holyrood following the election but may struggle to win a majority of seats.

Product update: Another option for ED 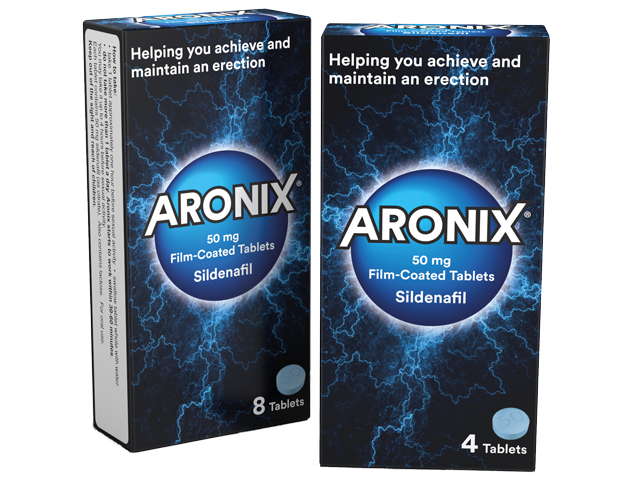 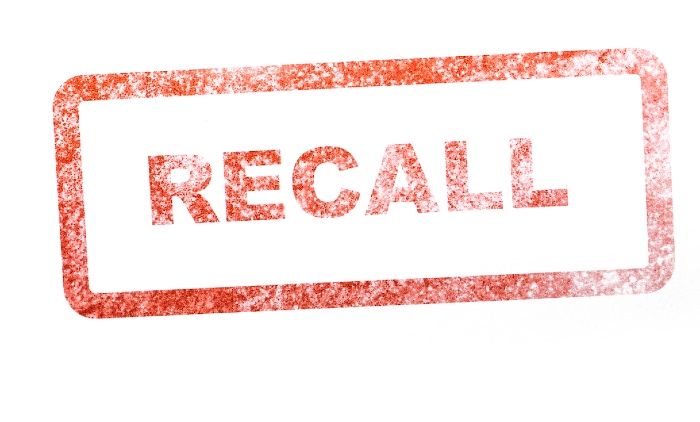