And the winner is…

From purple hair and bake sales to local radio broadcasts and VIP visits, Pancreatic Cancer Action’s inaugural Turn it Purple! Pharmacy of the Year Award saw it all. But who came out on top?

Pancreatic Cancer Action (PCA)’s Turn it Purple! Pharmacy of the Year Award was launched in November with a simple aim: to commend pharmacy teams for the important role they play in aiding early diagnosis of pancreatic cancer.

The brief was simple. At least one pharmacy team member needed to complete a quick 10-minute e-learning module on pancreatic cancer to further their understanding, then the team had to get creative with a Turn it Purple campaign to raise local awareness of pancreatic cancer.

With almost 100 pharmacies taking part, there was stiff competition – and the range of innovative awareness and fundraising ideas certainly didn’t disappoint. But there had to be a winner and it was Knights Oakwood Pharmacy in Birstall, West Yorkshire. 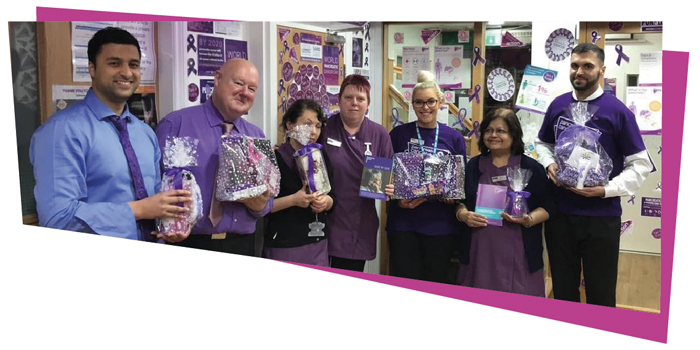 Knights Oakwood Pharmacy turned every inch of the pharmacy purple with banners, balloons and bunting to prompt customers to ask questions. They also used posters to spark conversations about the risks, signs and symptoms of the disease and posted pancreatic cancer facts on social media and the pharmacy’s forum every day throughout November to get the message out beyond the pharmacy walls. One result was members of the pharmacy group’s head office visiting the pharmacy to see the display first-hand.

Commenting on their winning campaign, pharmacy manager Paula Woodgate said: “We have heard families’ experiences of this devastating condition, and some staff have literally been in tears after talking to customers. If our awareness campaign saves just one life, then our campaign will have been a success.”

As well as raising awareness, the team also decided to raise funds for PCA with a purple-themed raffl e. Staff members and their families teamed up to create a selection of purple hampers. Local businesses were contacted for raffle prizes, which resulted in 25 generous donations including restaurant and manicure vouchers, raising a total of £465.

PCA’s marketing and communications manager, Lu Constable was thrilled with the result, saying: “It is our absolute pleasure to award the team at Knights Oakwood with the Turn it Purple! Pharmacy of the Year Award 2018. The team really went above and beyond when it came to raising awareness of the cause in their pharmacy and out in the local community. They grasped the important message that symptom awareness is vital for early diagnosis and completely embraced the fun spirit of the campaign.”

Lu thanked all the pharmacies for entering and supporting the campaign. “We cannot forget all of the wonderful pharmacies that took part in Turn it Purple and entered the award. We were totally blown away by the hard work of everyone involved.”

RoE: how to create a winning entry 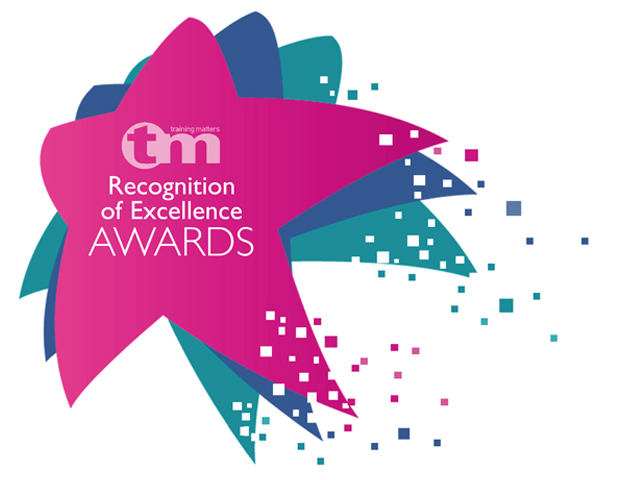 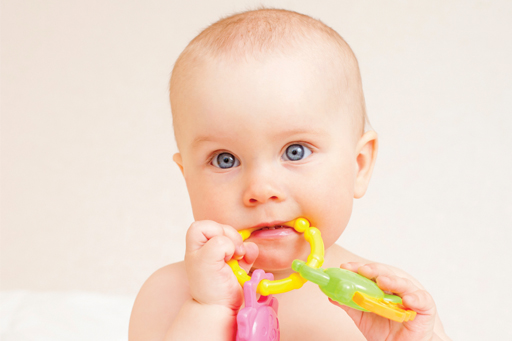 Teething gels to go pharmacy only