People with depression often report changes in their weight. Now new research suggests that antidepressants might contribute to weight gain.

Researchers examined the medical records of 136,762 men and 157,957 women that included at least three measurements of body mass index (BMI), allowing for potential confounders, including age, sex and co-morbidities. During the study, 13 per cent of men and 22.4 per cent of women were prescribed antidepressants.

Overall, the incidence of patients who gained at least five per cent of their body weight was 21 per cent higher in people prescribed antidepressants compared to controls. This risk remained higher during at least six years of follow-up but from year seven onwards rates declined and were no longer significantly different to controls.

The authors note that the associations between weight gain and antidepressants “are consistent across a wide range of clinical, social and demographic characteristics”, adding that the “increasingly widespread use of antidepressants is of concern in the context of the increasing prevalence of obesity”.

One in four emergency admissions avoidable 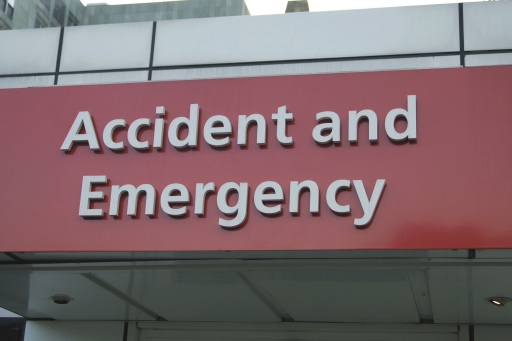 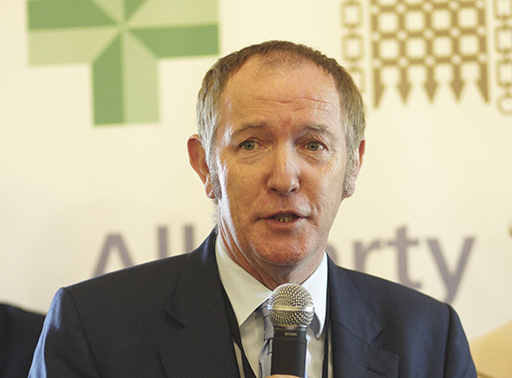 APPG calls for NHS England to take lead on integration

Pharmacists may be included in new prescribing powers bill