Changing the way cancer is viewed and ensuring people act early to improve their chances of survival, is the aim of a campaign being relaunched by the Scottish Government.

The Detect Cancer Early Programme, which has been running since 2012, has made progress in increasing the proportion of early stage diagnoses of bowel, breast and lung cancer in Scotland, however research highlights that fear of a potential cancer diagnosis continues to stop people acting on concerning symptoms.

As such, the campaign is now looking to reinforce the fact that more people survive cancer than die from it, and empower people to take responsibility for getting any potential signs or symptoms checked early. This means, for example, posting a completed bowel screening test, attending a mammogram or having a prostate examination.

Commenting on the campaign, health secretary Jeane Freeman said: “More people are surviving cancer than ever before, but we know that fear of cancer is putting people off getting checked or attending screening, when invited. This latest campaign has been developed to remind people across Scotland of their resilience and strength, in the hope that they'll act early to give themselves the best chance of finding cancer early.”

Face up to winter 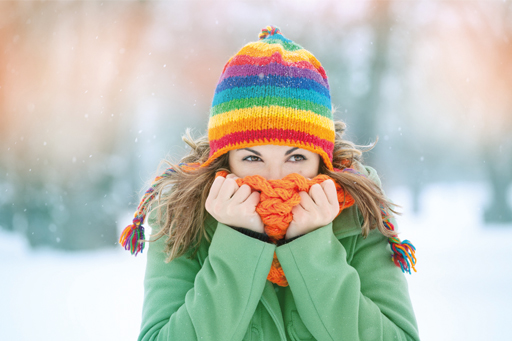