Gemma Howarth is talking to pharmacy technician Vicky about a prescription she has brought in for her son Josh.

“I was sure it was impetigo and the doctor agreed,” says Gemma. “It’s exactly the same as when he had it a few years ago and his brother had it when he was young as well. But when I went to get the prescription, it’s for a completely different product. Do you think the doctor made a mistake? Video appointments are all well and good, but perhaps I misheard? We’ve always been given fusidic acid cream, which has worked very well, but this prescription is for hydrogen peroxide!” 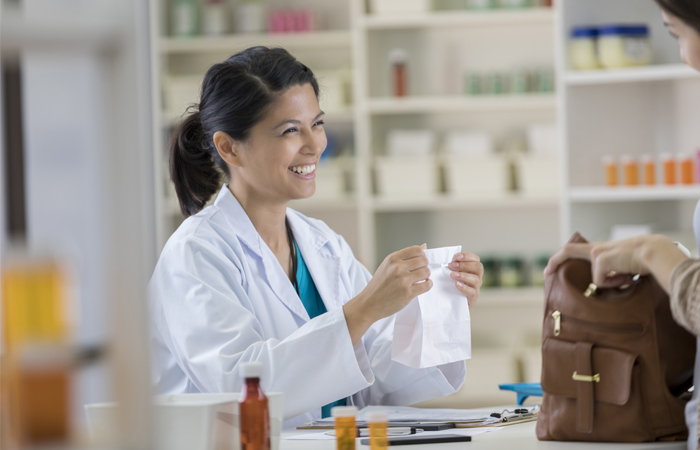 No mistake has been made, it is just that practice has altered since the last time someone in Gemma’s family was prescribed a product for impetigo. Guidance published in February 2020 followed a significant piece of work looking at impetigo and its treatments, particularly in light of growing concerns regarding antibiotic resistance. Evidence points towards the topical antiseptic hydrogen peroxide 1% cream being as effective as topical antibiotics such as fusidic acid for the localised non-bullous form of impetigo – the more common and contagious form of the condition – and with minimal risk of adverse effects. It was therefore a no-brainer to recommend that prescribers switch to this as first-line treatment.

Hydrogen peroxide 1% cream should be applied two or three times a day for five days. It should be accompanied by hygiene measures such as washing the affected area with soap and water; washing hands regularly, particularly after touching the impetigo; avoiding scratching affected areas; avoiding sharing towels, face cloths and other personal care products; and thoroughly cleaning potentially contaminated toys and play equipment. These should help to reduce its spread to other areas of the body and other people. If symptoms don’t improve, or worsen rapidly or significantly, medical advice is needed.

Topical fusidic acid does still have a place in therapy, but is reserved for cases where hydrogen peroxide hasn’t worked or is unsuitable, for example, if there are lesions around the eyes.

When they first emerged, antimicrobial drugs were heralded as a revolution in healthcare and quite rightly: many infections that would otherwise have killed people became curable. However, all too soon they shifted from “wonder drug” to “a pill for every ill” and over the last few decades, inappropriate use has become widespread. For example, antibiotics are often prescribed for viral conditions when they are only effective for bacterial infections. They are also widely used for infections that can clear up without intervention, putting the individual at unnecessary risk of side effects. The more antimicrobial drugs are used for trivial conditions, the more likely it is that they won’t be effective when needed for more serious infections.

Antibiotic resistance has also led to the emergence of superbugs – bacterial strains that don’t respond to many different types of antibacterial agents, for example, methicillin-resistant Staphylococcus aureus (MRSA) and Clostridium difficile (C. diff). These are becoming an increasing cause of disability and death worldwide and there are concerns that yet more untreatable superbugs may appear, particularly as the rate at which new antimicrobial agents are being discovered has slowed down considerably.

Antimicrobial stewardship aims to combat this. This is about raising awareness of the need for prescribers and patients to use antimicrobials appropriately in order to protect the health of current and future generations. Everyone working in healthcare has a vital role to play.

•  Read the NICE guidance NG153
•  Do you know the difference between bullous and non-bullous impetigo? Read the paragraph titled “Bullous vs. Non-Bullous Impetigo” from Dermatology Sydney to clarify your understanding
•  Check your understanding of the hygiene measures someone with impetigo should take by reading the information under the section titled “What can be done to reduce the spread of impetigo?” from the British Skin Foundation
•  Are you clear on how long a child with impetigo should stay off school? Find out what the Government says
•  Read what the World Health Organization says about antibiotic resistance
•  Complete the TM online module on antimicrobial resistance to better understand your role in tackling this. 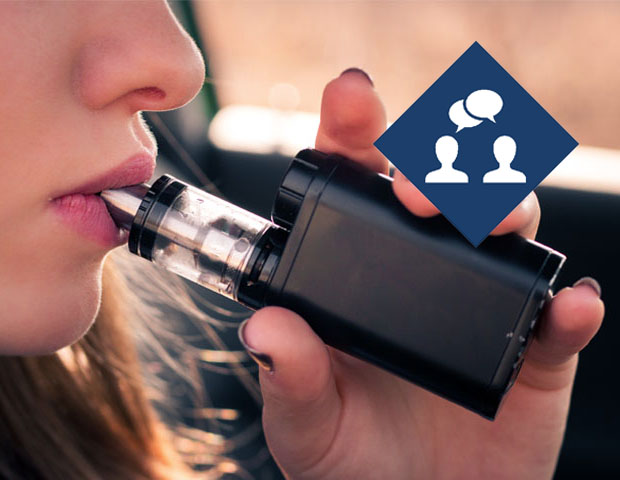