As the prevalence of young stroke continues to rise, it’s time to revaluate perceptions of the condition and address the gap in support for people post-discharge. Stroke survivor and campaigner Kate Allatt explains why she thinks pharmacy holds the key to unlocking the potential

When it comes to a stroke, many people know to Act FAST. This stemmed from a stroke awareness campaign from Public Health England (PHE) that focused on the warning signs of the face, arms, speech and the importance of time. 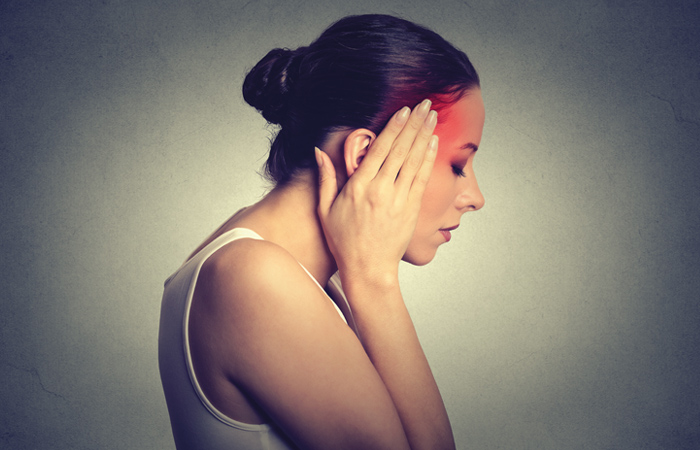 But when it comes to young stroke, the signs are often overlooked or misdiagnosed, especially as misconceptions of stroke mean it is often thought of as an elderly condition.

Stroke is a leading cause of death and disability in the UK, with over 32,000 stroke-related deaths in England each year, according to PHE. There are over 1.2 million stroke survivors in the UK and, according to the Stroke Association’s State of the Nation report, almost two thirds of survivors leave hospital with a disability, with little or no support in the community for their rehabilitation.

Although deaths related to stroke have declined by 49 per cent in the past 15 years, PHE reports that more first-time strokes are now occurring at an earlier age. The average age for males having a stroke has fallen from 71 to 68 years and for females, 75 to 73 years between 2007 and 2016.

Therefore, it is important symptoms of strokes are not overlooked in young people and there remains a great deal to be done to quickly identify young stroke sufferers and provide the necessary support.

At age 39 Kate Allatt suffered a brainstem stroke, leaving her with locked-in syndrome, which she describes as “being able to think, feel, see and hear but not move anything”. Eight months later, she defied medical odds and walked out of hospital. Since then, Kate has been raising awareness of young stroke by founding a charity, writing books, travelling around the world visiting stroke survivors and campaigning to change perceptions of stroke.

“I believe that people in the community understand the signs of stroke and FAST,” says Kate. “But when it comes to young people, there’s a systematic age bias in A&E so that [a stroke] is not the first thing that people think of when they see a young person. They think drugs, alcohol, possibly a bit of vertigo and applying the FAST tool is too general.”

Additional symptoms of stroke include the following, all of which come on suddenly:

These symptoms are why Kate wants to introduce BYEFAST as an expansion of the stroke acronym FAST. This includes balance, eyes and headache, which she believes is a better way to spot early onset stroke.

Pharmacy can unlock the potential of stroke survivors, they have a massive opportunity to do that

Kate was originally misdiagnosed with a stress-induced migraine, as stroke symptoms can mimic a migraine. She suggests that when someone complains of a serious headache with no known cause, a stroke needs to be considered.

In her case Kate believes her blood pressure (BP) was an additional indicator of her stroke that was missed. “My BP was in normal range, so that was normal [in medical terms], but my normal was very, very low because I ran 70 miles per week. There were no alarm bells”. Kate suggests that the NHS should be able to access an individuals health data so that there’s another level of checks in place. “We need to access digital stuff from our [wearable tech] that will help us give us the normal pitch of an individual so red flags are shown”, she explains.

Kate says pharmacy also has a significant role to play in helping stroke survivors immerse themselves back into their community, as well as being able to signpost survivors to the necessary support. “Pharmacy can unlock the potential of stroke survivors, they have a massive opportunity to do that,” says Kate. “It’s about allowing people to help themselves and knowing that people are very lonely and isolated. They’ve lost their job, they’ve probably lost their husband because lots of people get divorced after a stroke, and I’m one of them. They’ve lost their house, they’ve probably lost their ability to parent, they’ve lost lots of family and friends, they’ll have lost their whole purpose in life. On top of that they’ve lost their health and their mental health so what do these people do?”

Recognising these needs means pharmacy teams can help point survivors towards resources that are suited to them, whether that’s an online forum, support group, exercise class, therapy or a fellow survivor such as Kate.

Kate has recently set up The Stroke Coach, a new paid for service to try and plug the care gap for stroke survivors once they leave hospital.

She is also in the process of making a feature film #StillMe, which she says will be an ‘Erin Brokovich meets Rocky II meets the Full Monty’-style film aimed at “fundamentally challenging prejudices, presumptions and assumptions of what constitutes quality of life for young stroke survivors”.