Over 85 people are diagnosed with epilepsy every day in the UK, so it’s important that pharmacy teams have a good understanding of this complex but common condition. This article outlines the basics, as well as some practical steps staff can take to meet the needs of this particular group of customers

The recent legalisation of medicinal cannabis has put epilepsy centre-stage. The move followed several high profile cases involving children whose condition seemed to be controlled by cannabis oil, yet who struggled to access it because of the drug being illegal in this country. The change in the law means that they – and others who meet certain criteria (see panel) – are now able to get cannabis on prescription. A problem solved. Or is it? 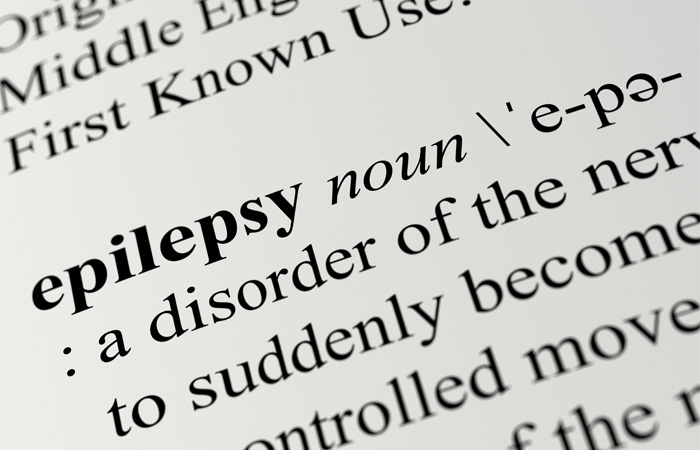 While epilepsy is a well-known condition, few appreciate its complexity. Ask someone to describe what epilepsy looks like, and the vast majority would describe someone falling to the floor and having a fit, their body shaking and twitching. While this is true, it is just one side of a condition that is as varied as it can be unpredictable. And given that it affects some 600,000 people in the UK, it deserves greater understanding.

In epilepsy, the neurones in the brain that communicate with each other via electrical signals suddenly don’t behave as they normally do, and instead fire off a burst of activity. This makes the body behave strangely – a phenomenon known as a seizure.

Sometimes this occurs as the result of a stimulus, for example withdrawal from alcohol or a drug, low blood sugar or oxygen levels, or even a fever. However, in epilepsy, there is something within the brain that makes it happen. This can be a clearly identifiable problem, such as a tumour, head injury or condition affecting the blood vessels that supply the brain. It can also be something that can’t be neatly categorised, but instead is assumed to be an abnormality in the way the connections in the brain have formed and developed. In many such cases, there is a family connection: nearly a third of people with epilepsy have a first-degree relative (a parent or sibling) with the condition.

Amanda Shotter, deputy headteacher for inclusion at Prince Albert Community Trust, which has four primary schools in Birmingham, says: “It’s important to have good knowledge of how epilepsy can present. Not everyone has seizures of the type that most people are familiar – collapsing to the floor with limbs jerking – and instead some people experience absence seizures. These can present in a variety of ways, from pulling at clothes and walking into things, to appearing to have simply stopped listening, and may be fleeting.”

Louise Cousins, PR and campaigns manager for the charity Epilepsy Action, agrees, adding: “The condition is very individual and can be unpredictable, so some people with epilepsy can get very anxious and even afraid to go out because they worry that people won’t know what to do if they do have a seizure.” She advises sticking to basic first aid principles by staying with someone who is having a seizure in order to prevent them from becoming injured – either from catching a flailing limb on a nearby object, or coming to harm as a result of not being aware of what they are doing – and putting them into the recovery position once it is safe to do so and is appropriate. Calling an ambulance isn’t usually necessary, unless someone has a seizure that lasts longer than five minutes, or back-to-back seizures without regaining consciousness in between.

Louise explains that many people with epilepsy wear medical bracelets or carry cards that detail their condition and who to contact in an emergency. An additional measure that pharmacy staff could suggest to customers, and not necessarily just those with epilepsy, is to add emergency information to their mobile phone lock screen so should anyone come across them when they are experiencing a seizure, they have an easy way of finding out what is going on and who to call if needed.

Keeping a diary can be a helpful way of getting to grips with seizures, warning signs and possible triggers, suggests Amanda, particularly in the early days after diagnosis. The best-known trigger is flashing lights but others can include lack of sleep, stress, being too hot or too cold – the list goes on. She says: “Canvass opinions from your customers, and then fix anything that needs fixing, such as that light in the shop that has been flickering for a few weeks, making sure the temperature in the pharmacy doesn’t vary too much, and avoiding very sparkly Christmas decorations. Just a few tweaks can make a big difference.”

Keeping up to date with treatments is also crucial. Louise states: “For lots of people with epilepsy, they are going to be on medication for their whole life, and it can be a source of anxiety. Put a note on their record so they get the same medicine every time – even switching between a brand and generic can have an impact for some – and deal quickly with out of stocks, explain changes in packaging and so on.” Highlighting services such as prescription collection and delivery services can ensure a continuity of supply.

Louise continues: “Don’t assume that just because someone has been on a particular drug for a long time that they know everything about it. Encourage them to ask questions about side effects and interactions, enquire if they have had their annual review – which may be with the GP or a hospital specialist – and keep an eye out for sodium valproate in girls and women, as it can cause real problems if taken during pregnancy.” Here, services such as medicine use reviews could prove to be of real value.

OTC products and services is another area that requires careful consideration, highlights Amanda: “Something like going on holidays needs planning – check there aren’t going to be any problems with travel immunisations, antimalarials or insect repellents.” It is normally recommended to take epilepsy medication at the same time each day, so help customers work out when to take their usual dose if they are travelling to a different time zone, advise them to get a doctor’s letter that states what they are taking and why so they don’t get held up at security, and remind them to take plenty of medication, packed in both their hand baggage and hold luggage, so they don’t run short even if they are delayed at some point. And the usual long-haul advice to stay hydrated, eat well and get enough sleep should be adhered to.

Driving is another thorny issue. Louise comments: “If you have a driving licence and have a seizure, you must notify the DVLA and usually are not allowed to drive for 12 months. However, having epilepsy doesn’t mean that you can’t drive: over half of those who have epilepsy are seizure-free, so if this is the case and there isn’t any other reason why you aren’t able to drive, it’s absolutely fine.” 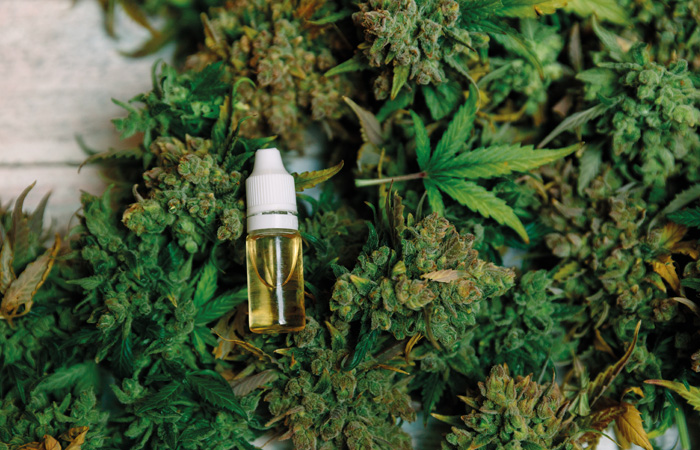 On 1 November 2018, cannabis-based products became prescribable. The move followed a Home Office review that concluded there was strong evidence of benefit for certain conditions. However, there are some restrictions:

One of the most valuable things pharmacy staff can do is show empathy towards people with epilepsy, and parents of children who have recently been diagnosed with the condition. Louise urges: “Be respectful, and help them understand some of the trickier points that perhaps they won’t have discussed with their doctor, for example, the day-to-day reality of managing medication… Raising awareness of epilepsy is another constructive thing that pharmacies can do.”

Amanda is in full agreement, saying: “Someone with epilepsy wants to know that there is somewhere they can go, without an appointment, for advice and support, where they will feel comfortable and not vulnerable about asking questions, or if they have a seizure. Pharmacy staff have that relationship with people, and often can overcome other issues such as language barriers. Pharmacies can be a safe space for people with epilepsy, and that’s really valuable.”