Less than half of PPI users have a valid indication

Less than half of PPI users have a valid indication 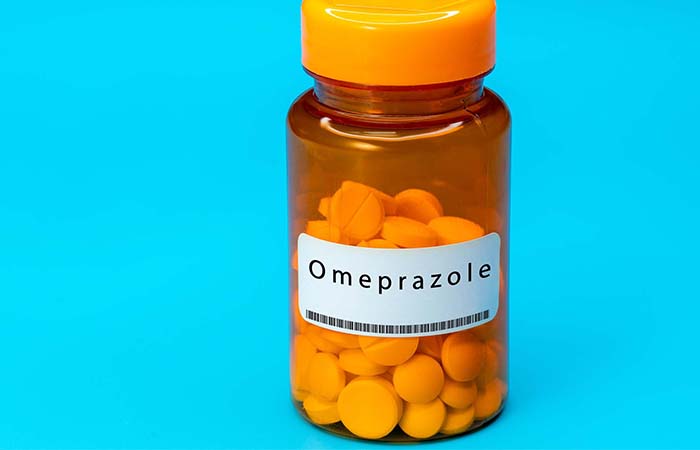 Analysis of a Dutch database from 27 general practices found that 23,601 adults started PPIs: 16 per cent of the total patient population. PPI users were aged, on average, 57 years and 59 per cent were female.

Only 44 per cent had valid indications for using PPIs at the start of treatment, usually upper gastrointestinal conditions (20 per cent) and ulcer prophylaxis (23 per cent).

Non-selective NSAIDs and low-dose aspirin were responsible for 78 and 17 per cent of PPI use for ulcer prophylaxis, respectively. Twenty-nine per cent received PPIs for more than six months (more than 180 defined daily doses a year).

Several factors increased the risk of inappropriately starting PPIs. Each additional year of age increased the risk by 3 per cent, which may be a marker for GPs’ concern about ulcers in frailer, older people or the likelihood of medicine use.

Certain concomitant drugs increased the likelihood of inappropriately starting PPIs between four and five-fold: non-selective NSAIDs (odds ratio [OR] 5.15), adenosine diphosphate receptor inhibitors (a type of antiplatelet drug; OR 5.07), coxibs (OR 3.93) and low-dose aspirin (OR 3.83).

Despite a valid indication at the start of treatment, PPI use was inappropriately continued in 32 per cent of patients on short-course therapy (within three months) for dyspepsia and in 11 per cent of those on ulcer prophylaxis.

A lack of data meant that the analysis could not include certain variables, such as body mass index and alcohol use.

While the figures may differ between countries, the study indicates some groups to target to tackle inappropriate PPI use.