Katya Evans is telling technician Vicky about her daughter Lora.

“The doctor says that the headaches she has been getting are migraines, but I don’t think they are,” says Katya.

“You’re at the surgery around the corner, aren’t you?” asks Vicky. “The GPs are pretty good there, I’ve not come across anyone else doubting what they say.”

“It just doesn’t fit,” replies Katya. “My mum used to get migraines when I was young so I know exactly what they are like, but Lora doesn’t get the flashing lights or any of that stuff, and she’s not debilitated for days, just an afternoon or so.”

“OK,” says Vicky. “I’m sure the doctor has been through it all with her.”

“Yes, but my mum used to be sick as a dog with her migraines and Lora doesn’t get that at all,” exclaims Katya. “She says she gets the runs but another thing that makes me think it isn’t migraine is that this seems to happen about once a month. I reckon she’s got something at school that she just wants to duck out of, you know what these teenagers are like. It’s just an excuse for her to hole up in her room. She says she lies down and dozes, but knowing her like I do, she’s probably on her phone!”

Katya is harbouring quite a few misconceptions about migraine. The first is around the visual problems some people experience, known as an aura. This is commonly associated with migraine, but actually only affects some 10 to 30 per cent of sufferers, with the vast majority having migraine without aura. Katya is also assuming that all migraine sufferers get the same or very similar symptoms, but that isn’t the case at all: an intense headache is usually the cause of most discomfort, but even the nature of this varies, with some reporting it on just one side of the head, while others – including many young people – say they have pain on both sides of their head and sometimes into the face and neck.

Similarly, nausea and vomiting are common, but not universal, with diarrhoea and sensitivity to light and sound – as reported by Lora – experienced by some, while others may have abdominal pain, sweating and difficulty concentrating. Symptoms may be present for as little as one hour or for as long as three days, and it isn’t something that strikes all the time – in fact, the once-a-month nature of Lora’s headaches point towards menstruation being a possible trigger.

According to the Migraine Trust, migraine most commonly affects those aged between 35 and 45 years, but is not exclusive to this age group. Many people have their first experience of the condition at puberty, and around four per cent of both boys and girls are affected before this stage. As children get older there is a predominance among girls, which remains – three times as many women as men are migraine sufferers – and hormones are thought to cause this discrepancy.

Keeping a headache diary can help identify patterns and possible triggers, as well as record the effectiveness of any medication that is being taken. Important details to record are the date and time of day of the attack, any warning signs or symptoms, anything used to try and relieve symptoms, and when the attack ended. There are templates for this available online, but logging it on a mobile phone may be more convenient and quicker for many. 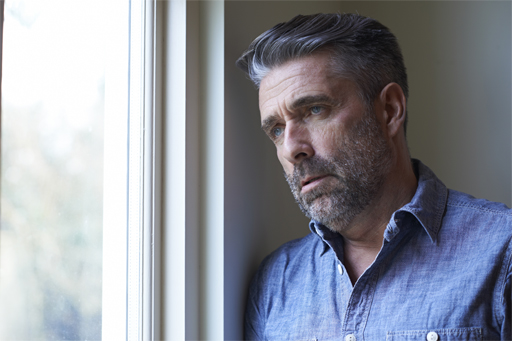 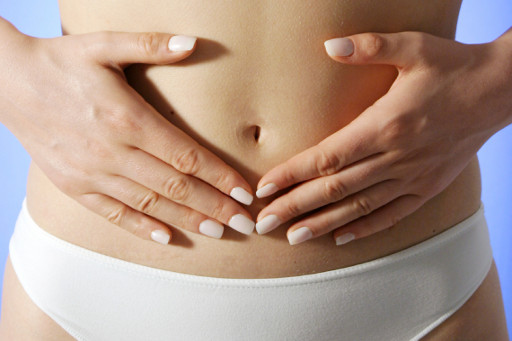