Community pharmacy teams administered almost 1.2 million flu vaccinations under the national Flu Vaccination Service in 2017/18 – at least 240,000 more than in the previous year, PSNC has announced.

The Flu Vaccination Service 2017/18 finished on 31 March 2018 and initial data received from PharmOutcomes, Sonar Informatics and Healthi has confirmed that pharmacy teams have administered in excess of a million vaccines for the first time.

In 2016/17 the total number of vaccines administered in community pharmacies under the national Flu Vaccination Service was 950,765.

PSNC highlighted that the total number of vaccinations administered will be even higher as some pharmacy teams have not used the electronic systems to record administration of vaccines. The final figure is expected to be published later in the year by the NHS Business Services Authority.

Commenting on the end-of-season figures, PSNC director of NHS services Alastair Buxton said: “This is a fantastic result by community pharmacy teams and it proves their dedication and commitment to provide the best possible service to their patients. Pharmacy teams all over the country have done a fantastic job to promote and provide the Flu Vaccination Service and in this way have played an important part in helping patients and the NHS to cope with the particularly challenging winter we have all just experienced.

"Thanks go to all community pharmacy contractors and their teams, and LPCs for working so hard to make this service a success. The results show that more and more patients are valuing the convenience and accessibility of being able to get a flu vaccination in their local community pharmacy.” 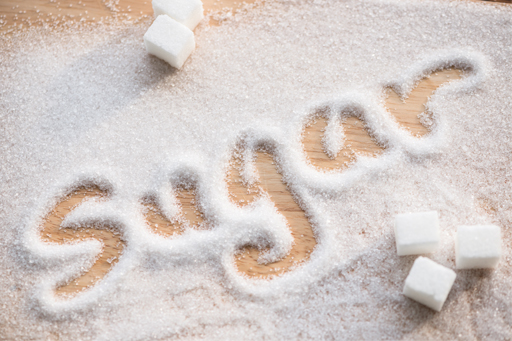 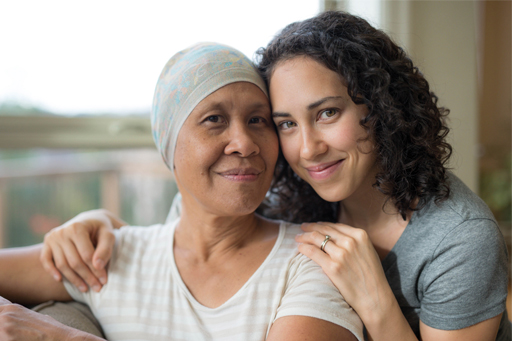