The national community pharmacy flu vaccination service 2016/17 is due to be launched on 1 September.

PSNC has released a series of key points that they believe community pharmacy needs to be aware of in the run up to the launch: 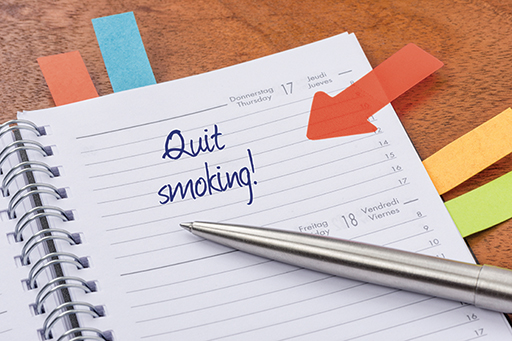