Technician Vicky is at the pharmacy counter when Nadia Begum comes in.

"Hi Nadia – you haven’t been in for ages. How is Abshar?" asks Vicky.

"Oh, he’s OK now, thanks for asking," replies Nadia. "We finally got to the bottom of all the problems he’s been having at school – he has glue ear."

"Ah, that makes sense," says Vicky. "So it turned out that the reason his behaviour wasn’t so good and the teacher kept saying he wasn’t listening wasn’t because he was playing up but because he couldn’t hear. Is he to have grommets fitted?"

"He’s already had it done!" says Nadia. "I know it’s a pretty straightforward operation, but any surgery is nerve-wracking when it’s your child being wheeled into theatre. Still, he is fine, but I can’t believe some of the stuff they told us when we left hospital. You know, they said he can go swimming, but I remember very clearly my brother not being able to go in the pool at all when he had grommets as a child. And apparently he doesn’t need to have them removed – they will just fall out all on their own. Can you believe such nonsense?" 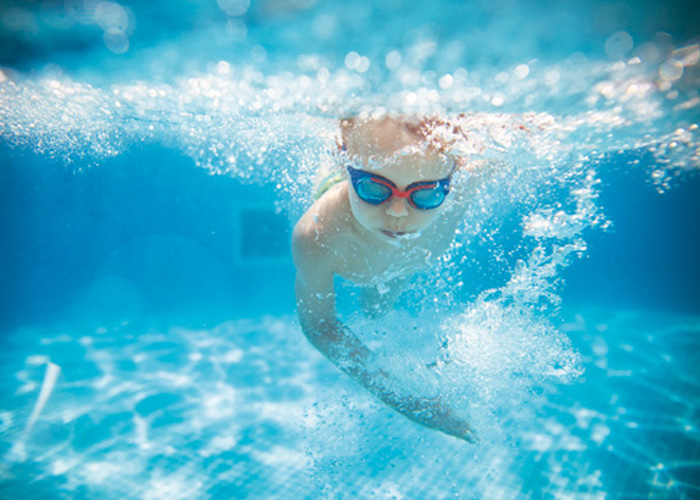