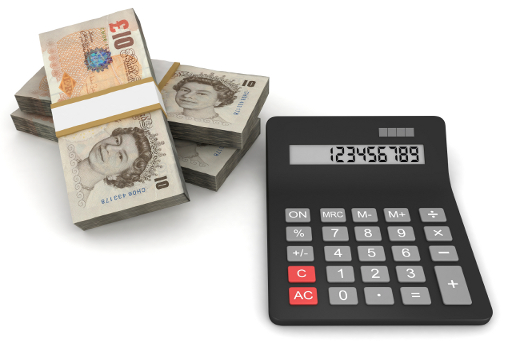 The Government has announced a 20p increase in the NHS prescription charge in England, bringing it to £8.40 per prescription item, with effect from 1 April 2016. The Prescription Charges Coalition (PCC) – a group of 40 organisations, including the Royal Pharmaceutical Society, campaigning for an end to prescription charges for people with long-term conditions – has slammed the hike, as it believes it could lead to poorer health outcomes and increased hospital admissions.

Jackie Glatter, PCC spokesperson, said: “Medicines are prescribed for a reason and a patient’s ability to pay should not be part of the equation.”

The annual prescription pre-payment certificate has been frozen at £104, while the three-month PPC has remained at £29.10, however, “this cost can still be prohibitive” added Ms Glatter. 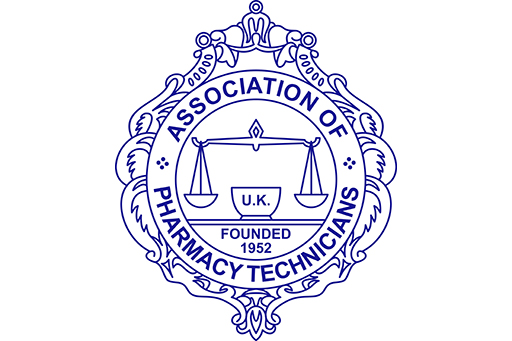 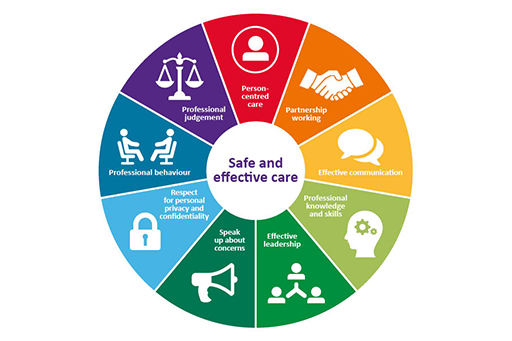 CPS: Pharmacies forced to close due to PPE failures