Public awareness of pancreatic cancer has been slow to catch up with other forms of the disease. So what is this devastating illness and what can be done to improve the statistics?

Pancreatic cancer has the worst survival rate of all 22 common cancers – a frightening statistic for the 26 people who are newly diagnosed with the disease each day. And tragically, there are 24 deaths from the condition each day in the UK. There has been a slight improvement in five-year survival rates in recent years, from three per cent to five per cent, but unfortunately the overall picture has not changed much over the past 40 years. 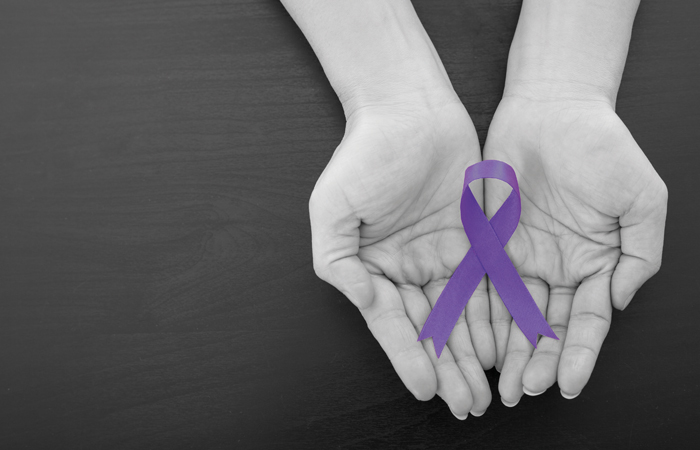 A major part of the problem, experts say, is that by the time the condition is diagnosed it is often at an advanced stage; early symptoms such as fatigue and indigestion can be easily mistaken for something far less sinister. The majority of diagnoses are made as ‘emergency presentations’, by which time there are fewer treatment options available.

Despite these worrying facts, pancreatic cancer does not receive the same level of attention as other forms of cancer. Pancreatic Cancer Action chief executive Ali Stunt says she had barely heard of the disease prior to being diagnosed with it in 2007. Luckily, Ali was diagnosed in time to be eligible for surgery – the best treatment option available – but fewer than one in 10 sufferers are so fortunate.

Those involved in care and advocacy for the disease hope that raising awareness among healthcare teams and the general public will – alongside much-needed clinical research – help more cases to be caught at an early stage.

Pancreatic cancer is caused by abnormal cell growth in the pancreas, which is a large gland in the digestive system responsible for producing insulin and other important enzymes and hormones. There are two kinds of pancreatic cancer – exocrine and endocrine. The former is by far the most common, accounting for 95 per cent of cases. Men and women are affected equally, with an increased incidence in people aged 45 and over. The average age at diagnosis is 72.

The treatment options available to a patient depend on when they are diagnosed. Surgery to remove the tumour gives the best chance of survival, but at the moment only eight per cent of sufferers are diagnosed early enough for surgery to be an option. Chemotherapy can help to slow down the growth of the cancer, and there are numerous treatment options available to help sufferers manage their symptoms.

Ongoing symptoms are something to look out for, Sarah says: “If someone has experienced symptoms that have lasted four weeks or more, they should make an appointment to see their GP. If someone develops jaundice, they should visit their GP without delay.”

There are a few red flag symptoms that pharmacy teams can keep an eye out for. Even if in the majority of cases these aren’t linked to anything serious, if there is any cause for concern it is always worth referring the following to the pharmacist:

Another potential red flag is new onset type 2 diabetes in a patient who is not overweight or who may even be losing weight.

While the causes of pancreatic cancer are not fully understood, there appear to be links between harmful habits such as smoking (thought to play a role in 29 per cent of cases) and being overweight (10 per cent) and a person’s risk of developing the disease.

Pharmacy teams can play an instrumental role in helping all customers to tackle diet and lifestyle issues that can contribute to numerous health conditions. Any interventions that can help people to reduce their risk constitute a positive step. Take smoking cessation, for example. Five years after stopping smoking, a person’s risk of developing pancreatic cancer may be reduced to that of a non-smoker.

Helping those who have been diagnosed

A diagnosis of pancreatic cancer will come as a shock to sufferers and their loved ones. Pharmacies have a focal position in their communities, and will often have a strong relationship with customers based on familiarity and empathy. Through responding to patients and their families in a sensitive manner, and providing guidance on managing common side effects of treatment, members of the pharmacy team can make a real difference in the lives of those affected by pancreatic cancer. 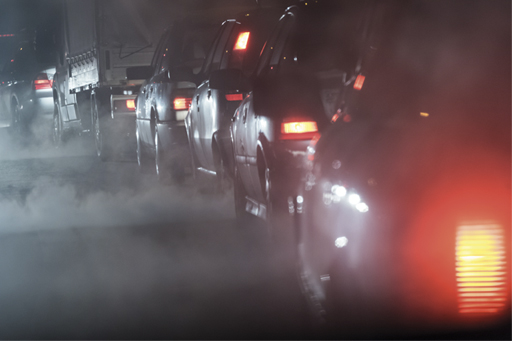 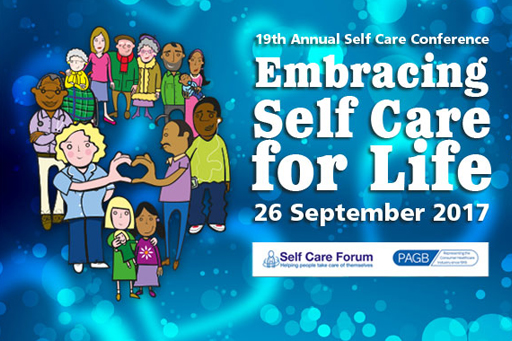 Embracing self care for life