There’s no doubt about it: 2016 was a tough year for pharmacy. But across the UK pharmacy staff stepped up to the challenge and showed everyone what they’re made of. And this dedication and passion to helping customers is exactly what Training Matters is looking to recognise at the Recognition of Excellence (RoE) Awards, which this year has two new categories – Service Excellence and Pharmacy Champion – bringing the total to 11, giving pharmacy staff more opportunities to shine. Entries close on Friday 31 March 2017 and finalists will join us for a celebratory Awards lunch at The Dorchester on Thursday 29 June 2017.

TM is also delighted to announce that Pancreatic Cancer Action is our official charity partner for 2017. Natasha North, the charity’s marketing and communications manager, said: “We’re thrilled to have been selected as the charity partner for this fantastic event, which will recognise some of the most hardworking people in the pharmacy industry.”

Now in its fourth year, the awards have provided a fantastic platform for those that make it to the final, as Leanne Beverley, RoE’s 2014 Pharmacy Technician of the Year and Spotlight Award winner, is testament to: “I originally applied to the first RoE Awards as, more than being awarded for my work, I wanted to motivate other pharmacy staff to rise up and become empowered. Winning the award and being featured in TM I feel has enabled me to do this and I can see my younger self in a lot of the entries I now read as a judge for RoE awards.” She added: “The recognition of what I have done in my pharmacy career and what I am doing has given me the belief that I actually am good at what I do and I can do more, hopefully others can see that and become inspired.”

So what are the judges looking for? “I am looking for those who have gone the extra mile for patients and so have really made a difference to their care and wellbeing,” said judge and national secretary for the Association of Pharmacy Technicians UK, Joanne Taylor.

CI Plus: Have your say 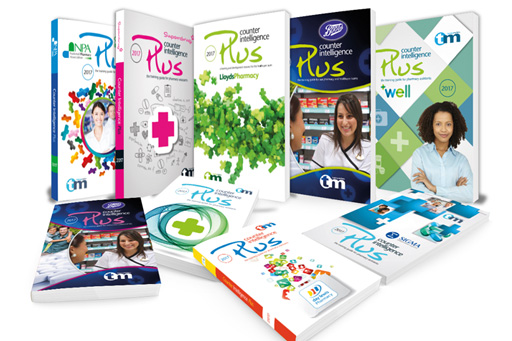 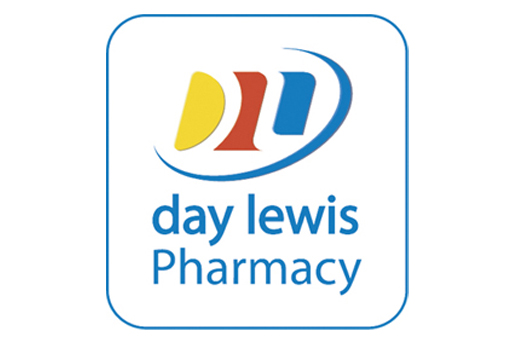