Some 50 per cent of adults aren’t getting enough sleep at night and one in four say they would feel happier if they had more sleep, according to a new Nytol sleep study. It also found that 38 per cent of people say they lie awake at night worrying and nearly half of people admit to not having a bedtime routine at all or that it could be improved. To help the millions of people break the poor sleep cycle, Nytol has teamed up with sleep expert Dr Neil Stanley to create the perfect bedtime routine. With a 30 minute countdown, the routine includes winding down from final tasks of the day, reducing exposure to blue light, brushing teeth and removing make-up, taking a five minute hot shower, and finally, getting into bed for sleep. 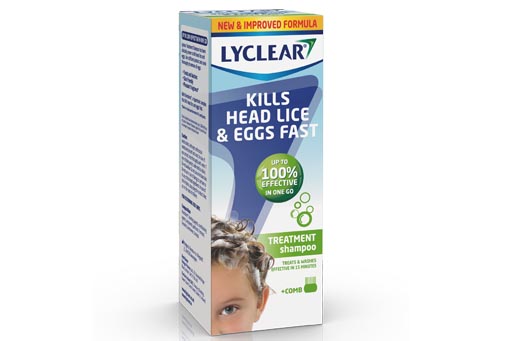