The increase in syphilis follows a 10-year trend, with 78 per cent of diagnoses in gay, bisexual and other men who have sex with men. PHE has announced it is working with partner organisations to develop an action plan to address this rise, aiming to increase numbers and frequency of tests in at-risk groups and promote early detection and treatment.

Dr Gwenda Hughes, consultant scientist and head of sexually transmitted infection (STI) section at PHE, said: “Sexually transmitted infections pose serious consequences to health – both your own and that of your current and future sexual partners… Consistent and correct condom use with new and casual partners is the best defence against STIs, and if you are at risk, regular check-ups are essential to enable early diagnosis and treatment.”

It's good to talk 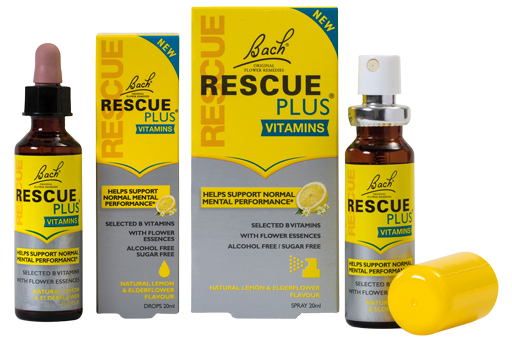