New findings from Earex reveal that 26 is the age when Brits think hearing tests should start being factored into regular health check-ups. The survey also found that despite 45 per cent of participants having suffered from ear conditions at some point in their lives, their knowledge of the ear was poor. A third of people thought it was safe to clean the ears with cotton buds, just 30 per cent knew an unhealthy diet could contribute to poor ear health, and three in four were unaware that smoking can have adverse effects on the ears too.

Perrigo has rebranded its legacy allergy brand Prevalin – now known as Becodefence – to streamline its hayfever nasal spray portfolio, which also includes Beconase. The brand revival is being launched alongside a creative media strategy to educate healthcare teams and customers on the importance of taking a holistic approach to hayfever management by using Becodefence when hayfever symptoms first strike and Beconase to provide relief from the symptoms of pollen allergies, the company adds.

Most people average just 6.3 hours of sleep per night, with almost half of adults (48 per cent) getting six hours sleep or less, which puts them at increased risk of chronic disease. This is according to new research from pharmaceutical aromatherapy brand Puressentiel. The research also found that 69 per cent of adults realise that lack of sleep is having a negative impact on their lives.

One year on from the launch of Viagra Connect in pharmacies, research by its manufacturer Pfizer Consumer Healthcare has found that 72 per cent of men aged over 40 have been encouraged to take active steps to improve their overall health, as well as their sexual health, since seeking advice for erectile dysfunction. Some 25 per cent of Viagra Connect users surveyed said they now feel less embarrassed talking to their pharmacist about other health issues and 51 per cent would be more likely to discuss health concerns with their GP or pharmacist since seeking treatment.

To recognise this, Pfizer Consumer Healthcare is launching a campaign entitled ‘Men Reconnected’ to encourage men to better understand their health, bodies and relationships. 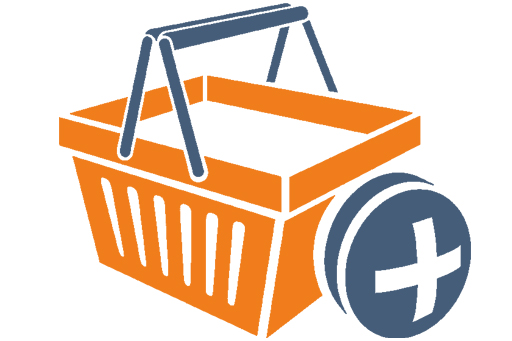