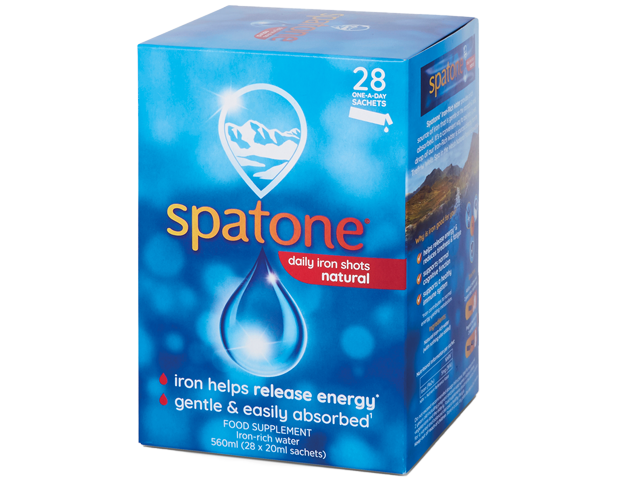 Spatone liquid iron is rolling out new packaging across the whole range of its products, moving away from the current orange colourway to a vivid blue. To ensure customers understand Spatone’s benefits, “gentle” and “easily absorbed” are written clearly on the front of the pack to appeal to all of the target markets, from pregnant women to busy people and athletes, says manufacturer Nelsons. Generally, iron can be a difficult mineral for the body to absorb, yet the iron naturally present in Spatone in a liquid formulation has been shown to be easily absorbed, with up to 40 per cent bioavailability, adds the company.
Nelsons: 0208 780 1290

Flourish, an innovative new range of menopause products has been launched by Dendron. Comprising of five products, the range is designed to support women through all stages of the menopause and manage symptoms such as vaginal dryness and hot flushes, says Dendron. The full range includes Flourish Menopause Test Kit, All-In-One Supplement, Intimate Moisturiser, Cooling Mist and Intimate Wash. The launch was supported by a range of marketing activities including print and digital product advertising, an event road show and consumer website.
DDD Limited: 01923 229251

A national TV campaign to support Flarin Lipid-formulated Ibuprofen 200mg Soft Capsules has been running throughout November. The eight-week campaign consists of both 10- and 20-second advertisements and is running across peak and daytime TV, representing the largest investment in Flarin TV advertising from manufacturer Infirst Healthcare this year. Flarin is the first and only OTC lipid-formulated ibuprofen clinically proven to be as effective as prescription strength ibuprofen, without a prescription, according to the company.
Infirst Healthcare: 020 7153 6600

A touch of sparkle

Vaseline has announced the launch of a new limited edition Lip Therapy product in time for the festive party season. Vaseline Gold Dust Limited Edition Lip Therapy features specks of gold dust and a brand new fragrance of white pear and chamomile, all housed in an eye-catching black and gold tin, explains manufacturer Unilever. The launch is being supported by a marketing investment spanning social and digital media, as well as store activations.
Unilever: 0800 591720

Colief has launched a new design across its entire product range, introducing a fresher, more contemporary look for the brand. Colief Infant Drops was the first product in the range to be rolled out into stores with the newly updated design in the Autumn, followed by Colief Breathe Easy Patches, Colief Vitamin D3 Drops, and Colief Baby Scalp Oil throughout the remainder of the year.
Powermed Plus: 07718 121620

New research unveiled by Jakemans has revealed that 66 per cent of people are worried about catching a sore throat or cough on their daily commute, rising to 77 per cent in London. The study also found that four in five people experienced a winter illness last year and that over a third put this down to the commute. To soothe the commute this winter, Jakemans’ manufacturer LanesHealth recommends using the brand’s menthol confectionery to help ease symptoms of a sore throat and keep the airways clear. Jakemans is now available in a handy stick-pack format in the three most popular Jakemans flavours: Throat & Chest, Honey & Lemon and Cherry.
LanesHealth: jakemans.com 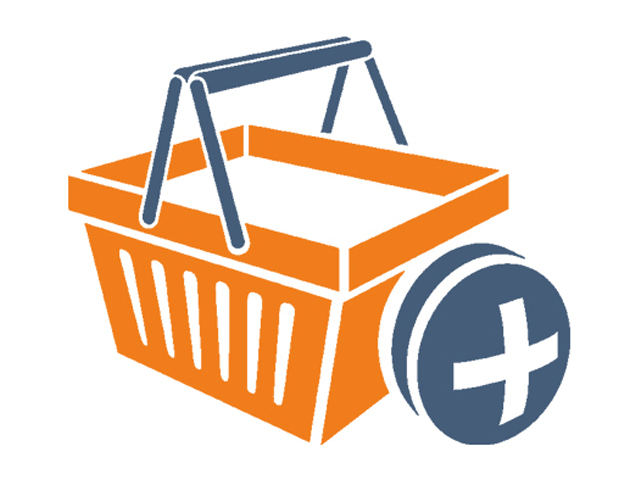