Training Matters has been named Best Support for the Pharmacy Team at the Avicenna Media Awards for the third consecutive year. 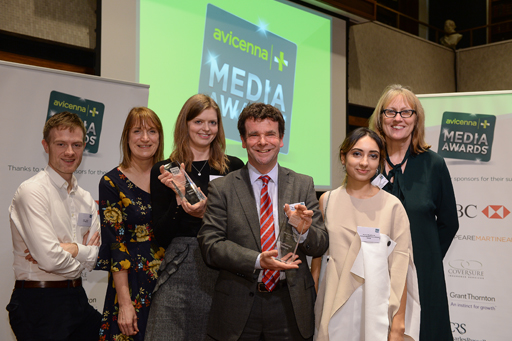 Judged by a panel of Avicenna members, retail colleagues and head office staff, the accolade was awarded to Training Matters for the publication's belief that “pharamcy teams are the backbone of community pharmacy” and its “real commitment to the development of teams by providing comprehensive NPA-accredited monthly training”.

The judges were also impressed that “the magazine is not afraid to tackle some of the more taboo subjects in pharmacy such as suicide and childhood cancer”.

Presented at Avicenna’s ninth Media Awards at the Royal College of Physicians in central London on 26 January, the TM team celebrated this achievement with over 100 guests from the pharmacy industry and trade press.

But the successes didn’t end there, as The Pharmacy Network from Communications International Group (CIG), TM's publisher, was named winner of the Most Adaptable Title category.

The digital learning and information system syndicates educational content from CIG’s leading pharmacy titles including Training Matters and Pharmacy Magazine to the major pharmacy retailers and independent member associations, such as Boots, LloydsPharmacy, Day Lewis, Numark and the NPA.

The judges were impressed with how the network “embraced technology to develop an interconnect digital learning and information system that can be fully personalised depending on the user’s job role and interests.” 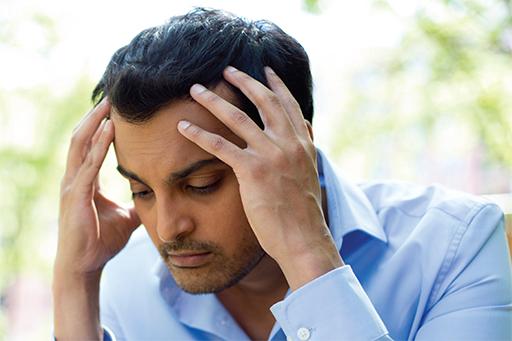