“I’ve just finished a CPD module on stopping smoking,” says Lily. “It was bang up to date so that was good, and it talked about how vaping can be used as a quit aid, though of course it stressed how licensed nicotine replacement products should be recommended first line because they are licensed medicines whereas vaping isn’t. But what about the other way round?”

“What do you mean?” asks Vicky.

“Well, it seems that more and more kids are vaping these days,” Lily replies. “When I walk the dog in the evening, I often see groups of teens and I’m sure they are vaping – I can’t quite see what they are doing, but it certainly looks like they inhaling something and it doesn’t smell like cigarettes or weed. I know it’s considered less harmful than smoking, which is why vaping can be used as a quit aid, but it’s not risk-free. And I suppose I’m concerned that it might make it more likely that these kids – and they are really just kids – will smoke in the future.” 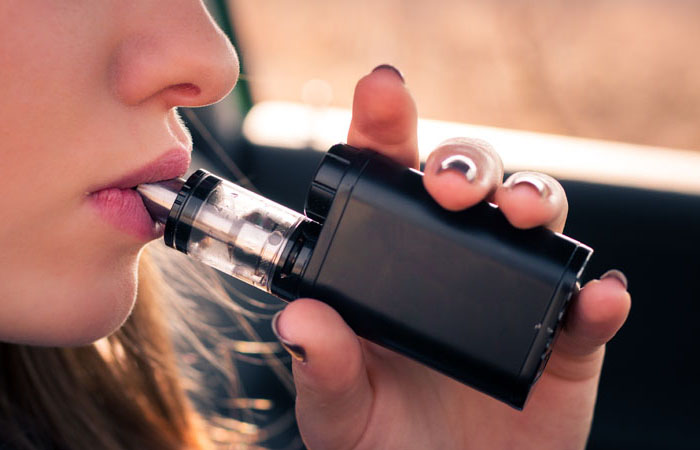 This is a good question and one that scientific researchers have also been asking. A team at the University of Bristol recently published a systematic review and meta-analysis summarising the current evidence and stated that there was a strong association between e-cigarette use in non-smokers and later smoking, particularly in under 18s and in those living in the UK. This was in comparison to young people who neither vape or smoke: 30 per cent of those who vaped went on to smoke compared to eight per cent of non-vapers.

However, despite the fact that the work looked at over 57,000 people involved in 17 studies and confirmed other previous findings, the researchers said that there isn’t just one factor at play and that many other things need taking into account when considering if someone who vapes goes on to smoke. For example, age, gender, ethnicity, friends’ smoking habits, other drug or alcohol use, or the presence of other risk-seeking behaviours, also play a part.

Having said that, this significant piece of work further strengthens the need to avoid encouraging young people to vape, for example by protecting them from advertising about vaping, and ensuring the message is strong and consistent in terms of only promoting electronic cigarettes as a way of helping people to stop smoking rather than being a lifestyle choice.

How this paper was handled is an interesting take on how differently the findings of a clinical trial or scientific study can be interpreted and presented. The perceived audience certainly informs the approach taken, but it can also be used by certain outlets to further a stance or, worse, feed people’s anxieties.

When coming across something cited from research by the media, it is always a good idea to look at the original paper – decent sources will usually provide a link – to read about the conclusions and think of the team involved in the work, as nobody will know more about it than them. By doing this, you will build up knowledge of how research works and also start to sift out organisations, publications and websites that report sensibly, fairly and unsensationally. This is to the benefit of not only those working in healthcare, but everyone they deal with too.

•  Read the abstract of the full paper that was published in Tobacco Control – a British Medical Journal (BMJ) publication
•  Using the resource above, look on the last page under the heading “Funding” to see how many different organisations and institutions are involved and/or interested in this work
•  Take a look at the NHS ‘Behind The Headlines’ summary of the paper
•  Peruse an alternative take on the research from the MailOnline to gain some insight into how the same information can be presented in quite a different way
•  Scientific research is full of jargon. Decipher some of the more common terms by looking at the information from the National Institutes of Health
•  To better understand how clinical trials work, look at information from the NHS
•  Find out about the advertising guidance around vaping from the Advertising Standards Authority. 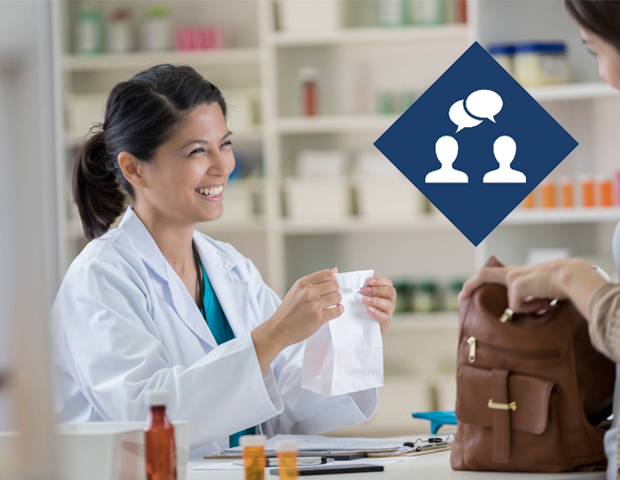 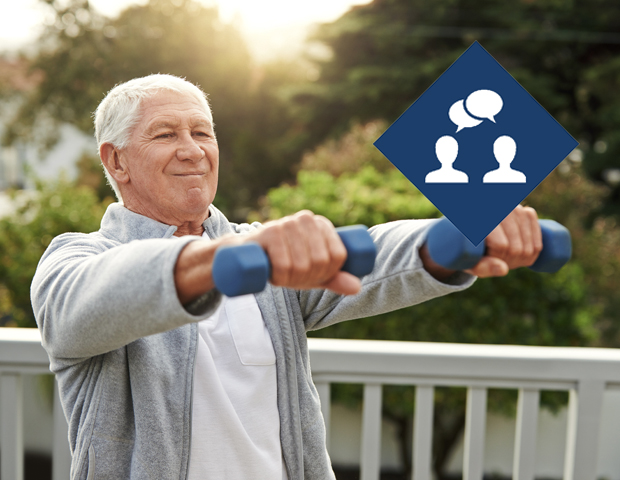