Celebrating 70 years of the NHS

The NHS has been at the heart of the nation for 70 years and while it’s not always had an easy ride, it’s seen as a universal force for good. TM looks back at the impact of the NHS on pharmacy and public health promotions

On 5 July 1948, a service was launched that would change the face of healthcare and set a precedent that is arguably yet to be matched anywhere in the world. That service was the National Health Service (NHS).

For the first time, hospitals, doctors, nurses, pharmacists, opticians and dentists were brought together under one umbrella organisation to provide services that were free for all at the point of delivery. One of the primary aims was to promote good health, not simply to treat illness, and this is something that has continued to evolve over the years.

The impact on pharmacy

The founding of the NHS had an immediate positive impact on pharmacy, helped in part by significant advancements in medical knowledge, medicines and technology that were happening at the time. New drugs were being developed thick and fast, including antibiotics, better anaesthetic agents, cortisone, drugs for treating mental illness such as schizophrenia and depression, good diuretics for heart failure and antihistamines.

In 1947 prescription numbers stood at around 70 million and by 1949 had leapt to 250 million. Many pharmacists took the opportunity to enlarge their dispensaries and take on staff to deal with the counter sales while continuing to undertake the dispensing themselves, migrating to the back of the pharmacy and away from the customer-facing role.

Estimates of the cost of the NHS were soon exceeded, and so in 1952 prescription charges of one shilling (5p) were introduced to help raise funds. They were abolished in 1965 and prescriptions remained free until June 1968, when the charges were reintroduced.

Through the 1950s and 60s the numbers of prescriptions continued to grow and many new drugs in ready-to-use forms such as tablets and capsules became increasingly available. This meant that extemporaneous dispensing – where pharmacists made up medicines themselves – gradually became a thing of the past.

Aneurin Bevan, the NHS’ founder, made its central principles clear. The NHS should:

These three principles have guided the development of the NHS for the past 70 years and remain at its core.

Pharmacy supporters had other ideas however. Throughout the twentieth century, the term public health was generally defined as the establishment and maintenance of health, but by the end of the century, it had also come to embrace individual lifestyle and advice. It was this that was seen as the sector’s saving grace: public health offered scope for pharmacy to extend its role as a healthcare provider, playing a more active role in health promotion and advising the nation on how to live healthier lives.

To this end, the National Pharmacy Association (NPA) launched its ‘Ask Your Pharmacist’ campaign in 1982 to promote pharmacists’ role as the expert on medicines. Following this, pharmacies began offering services such as smoking cessation, sexual health and those for illicit drug users. In 1986, pharmacies nationwide began distributing health education leaflets for the first time, on topics such as contraception, smoking cessation, prevention of heart disease and drug abuse, and were starting to establish themselves as a one-stop shop for health.

While harm reduction in terms of drug abuse was a focus in the 1980s, throughout the 1990s, the promotion of sensible attitudes to drinking becoming increasingly prominent as so-called ‘Ladette’ culture took hold.

In 1997, political devolution meant that health policy evolved differently across England, Wales, Scotland and Northern Ireland. But while different services and promotions have come and gone, the fact remains that at its heart, pharmacy’s nationwide priorities remain the same: offering the best patient care possible and helping customers to live healthily.

Over half (54 per cent) of all adults include the National Health Service (NHS) in their list of ‘British things’ in which they take the most pride, according to new research by Mintel ahead of the NHS’ 70th anniversary.

The survey revealed that the NHS ranks significantly higher than the next popular choices, including British history (38 per cent), the British armed forces (34 per cent) and the Royal Family (28 per cent).

Support and pride for the NHS was also found to be much higher among older people, at 66 per cent of those aged 65 and over, compared to 21 per cent of 16-34-year-olds.

While the delivery of public health messages may have changed drastically over the last 70 years, the messages have largely remained the same

Hover over the image below and click on the arrows to scroll through the public health posters from the 1950s to 2018. 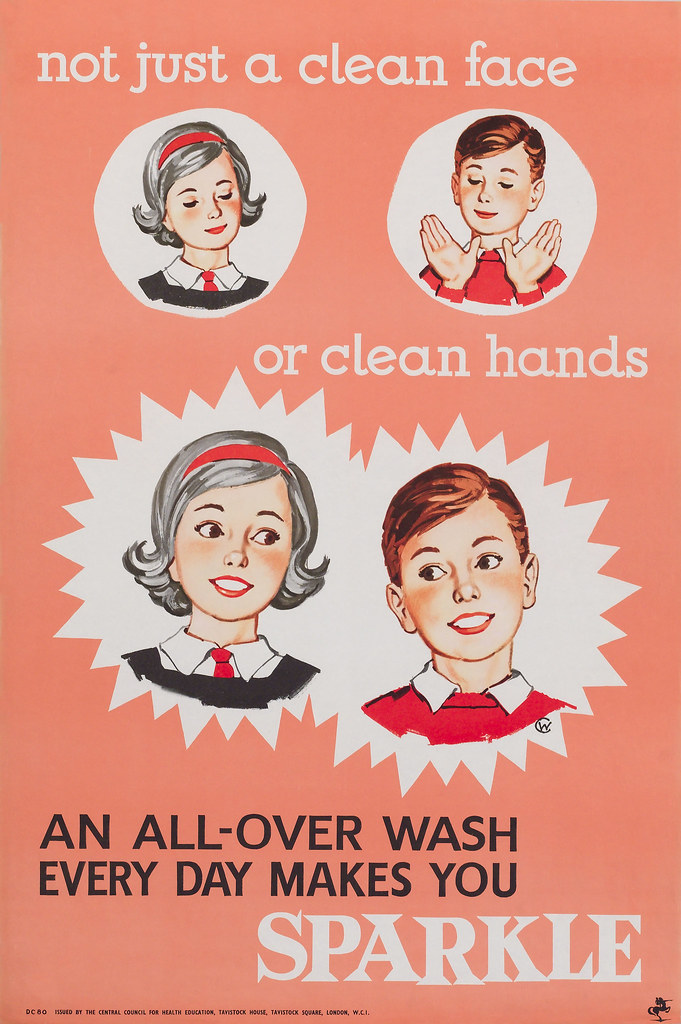 Click here to find out whether enough is being done to tackle unequal health outcomes 70 years after the founding of the NHS. 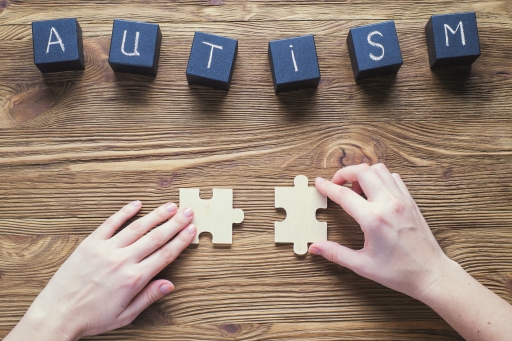 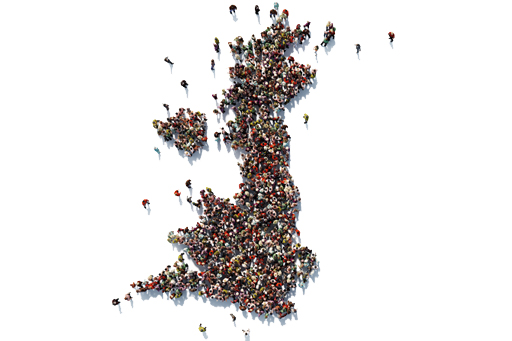 All things being equal