Infections of the reproductive tract

The reproductive system may be concerned with just a single purpose – procreation – but anywhere that hormones are involved is always complex: just ask the parent of any teenager… 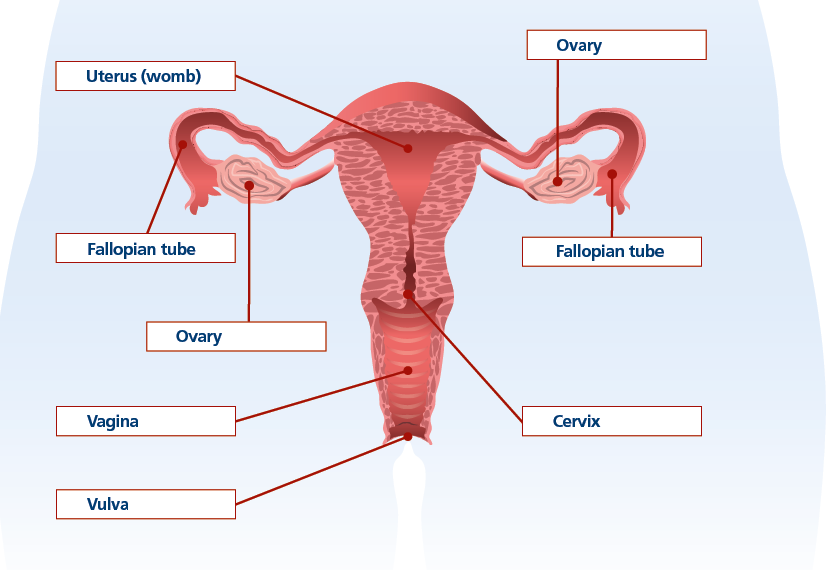 The ovaries produce the female sex hormones oestrogen and progesterone and the female sex cells known as ova (eggs). The ovaries are connected to the uterus (womb) by the fallopian tubes, which are lined with tiny fibres to help eggs move towards and into the uterus. The fallopian tubes are the location for fertilisation, with the uterus the place where the fertilised egg implants so it can develop into a foetus.

The walls of the uterus are muscular, enabling it to expand to accommodate a growing foetus and then contract to deliver the baby. The uterus is lined with the endometrium, which builds up in case it is needed to sustain an embryo, or is otherwise shed during menstruation. The cervix is a ring of muscle that sits at the bottom of the uterus, separating it from the vagina. This is a narrow but flexible and muscular tube that extends to the vulva – thick folds of fatty skin – which is visible on the outside of the body and provides protection to the internal structures of the female reproductive system.

The female reproductive system matures during puberty, but there is a significant difference to its male counterpart: immature egg cells called oocytes are present in the ovaries from before birth. At puberty, oocytes start to mature and are released, usually one at a time, during the process called ovulation. The increase in oestrogen and progesterone that occurs during puberty also causes a number of changes, namely development of the breasts – which contain mammary glands and ducts that form and transport milk – growth of body hair, and maturation of the sex organs. Female puberty usually happens around the age of 11 and takes around two years.

Both male and female sex hormones are produced as a result of two other hormones – luteinising hormone and follicle stimulating hormone. These are produced by the pituitary gland in response to the hypothalamus. Men and women have the same sex hormones but in very different amounts.