Fitness trackers and smartwatches on the up

Nearly four million smartwatches and fitness trackers were sold in 2017, with 20 per cent of the UK population using wearable technology to count their daily steps, research from Mintel has revealed.

The research found that Britain’s interest in wearable technology is increasing, with 23 per cent more smartwatches being sold in 2017 compared to 2016. Use of mobile devices and tablets remained stable throughout the same period, although the study noted that 28 per cent of respondents would leave their smartphone at home if they had a wearable device with similar capabilities.

Some 38 per cent of respondents say they are interested in using wearable technology for health and wellness monitoring, followed by 27 per cent for sports and training monitoring and 21 per cent for security and access control.

The research also found that 33 per cent of people believe wearable devices will make their lives better.

Memory loss an issue for majority of over-50s 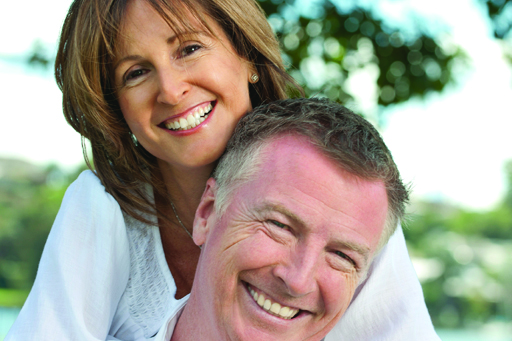 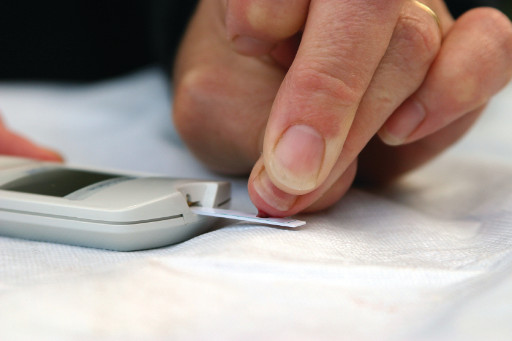