The Health Survey for England highlights the unhealthy behaviours many of us prefer not to think about. Pharmacy teams are ideally placed to help focus people’s minds on making a positive change

Many people have a tendency to shield themselves from information they think of as frightening. They might avoid looking at their bank balance, or put looming work deadlines out of their heads. Trying not to think too hard about unhealthy habits and what they ought to do about them certainly falls into this category too. 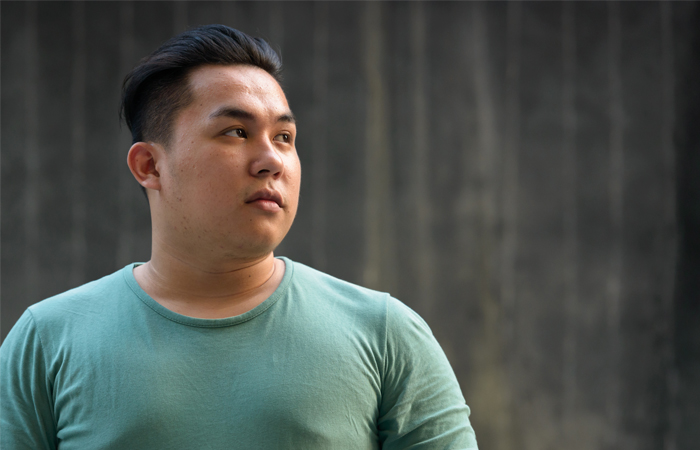 NHS Digital’s annual Health Survey for England shines a light on the nation’s health and wellbeing, with its focus on just those behaviours people prefer not to think about. It often makes for stark reading, and the newest data, collected over 2017 and published in December 2018, makes no exception.

As it turns out, the vast majority of adults – 87 per cent – have at least one lifestyle trait that is potentially endangering their health. These traits are: smoking, drinking more than 14 units of alcohol a week, eating fewer than five portions of fruit and vegetables a day, being physically inactive and being obese according to BMI measurements.

It won’t be news to anyone that these are all harmful; everyone is exposed to healthy living messages, such as public health campaigns, on a frequent basis. However, for a number of reasons – cultural, socioeconomic and personal – changing ingrained habits is easier said than done.

So, what exactly does the survey say about people’s habits? Are the health outcomes it describes evenly distributed across the country? And is there anything pharmacy teams can do to help the public lead healthier lives?

Just under 8,000 adults aged 16 and over and 2,000 children in England (children aged 0-13 had their parents answer on their behalf) were interviewed for the survey, with a majority from both groups also having a nurse visit. Data was compiled on factors like drinking and smoking behaviour, height, weight and diet. Blood and saliva samples were also taken from those who saw a nurse as part of the survey.

Apparently, our diets aren’t helping. While most of us are familiar with the five-a-day guideline for fruit and vegetables, and the NHS says the “protective health benefits of a diet rich in fruit and vegetables have long been recognised for both adults and children”, most people fail to adhere to this advice. Just 29 per cent of adults and 18 per cent of children meet the five-portion target, according to the survey, with women doing better than men on the whole. The average person consumes 3.2 helpings daily, the data shows, which is broadly similar to recent years.

Obesity – does it run in the family?

One worrying trend highlighted by the Health Survey for England is that children of obese or overweight parents are at increased risk of being obese themselves. Some 28 per cent of children with an obese mother were obese versus eight per cent of those whose mother was a normal weight, with obesity in fathers seeming to have a similar effect.

The problem is exacerbated by the fact many parents don’t recognise when their child’s weight is an issue. According to the survey, the vast majority of parents think their overweight child’s size is “about right”, with around half saying the same of their obese child.

Dr Max Davie, health promotion officer for the Royal College of Paediatrics and Child Health (RCPCH), said: “It’s a cycle of life that can have terrible consequences to the health of entire families for generations. We need specialist weight management services for overweight and obese families, supporting parents to lose weight before conception, and we need services in place to continue this support throughout pregnancy and childhood.”

“The Government needs to help end this cycle of obesity by restricting junk food marketing promotions and introducing calorie labelling so families can make the healthier choice, the easier choice.”

Of course, some of the findings point to positive trends, however modest. When it comes to tobacco use – a key focus in the recently launched NHS Long Term Plan – the number of adults who smoke continues to decline. Between 1993 and 2017, the rate of smoking in adults fell from 27 per cent to 17 per cent, while the number of adults who have never regularly smoked rose from 46 per cent to 57 per cent. (see No smoke without fire for more).

It appears some of those who once smoked tobacco have now turned to e-cigarettes instead. And while there is still a debate around their long-term impact, “there is a growing consensus” that electronic cigarettes are safer, the NHS says. The 2017 data shows that six per cent of all adults were current e-cigarette users, while around a tenth of ex-regular smokers used e-cigarettes.

On a similarly positive note, the findings show that the number of people drinking at increased or higher risk of harm – more than 14 units per week – has fallen substantially since 2011. The average adult now consumes 11.8 units of alcohol a week, with men drinking around two-fifths more than women.

Extending a cautious welcome to some of the findings, Nadia Bukhari of the Royal Pharmaceutical Society’s English pharmacy board said: “The survey shows a decrease in cigarette smoking (and we may have vaping to thank for that) as well as a decrease in excess alcohol consumption and thankfully, strong signs that children are becoming more health conscious.”

Unfortunately, where an individual is born and into what circumstances still has a massive impact on their health throughout their life, with England’s poorest individuals far more likely to be affected by a range of conditions than the country’s richest.

In particular, preventable conditions are higher in deprived populations, with smoking and obesity leading to a much higher disease burden in these groups. Geography can also have an impact, with people in northern communities often at greater risk than those in the south of England.

The life expectancy gap between poorest and richest is 9.3 years for men and 7.3 years for women, with heart disease, lung cancer and respiratory illness accounting for a third of the disparity.

Many believe that improving access to health services locally is part of the solution to addressing these inequalities. The Government’s drive to roll out Primary Care Networks that include pharmacists, paramedics and physiotherapists across the country is an example of a local health initiative aimed at helping more people access quality health services. Many believe that community pharmacy teams have a big contribution to make too.

Leyla Hannbeck, the National Pharmacy Association’s director of pharmacy, is emphatic that local pharmacies can be instrumental in fighting health inequalities: “Without community pharmacies, which are more commonly found in areas of high deprivation when compared with other health services, the situation would
be far worse.

“The Government knows this. Ministers are increasingly talking about prevention and the prime minister has announced £3.5 billion a year in additional funding for primary and community healthcare.” The primary care investment pledge has been upped to £4.5 billion since Leyla made her comments.

The community pharmacy sector needs to work with commissioners to ensure its potential to tackle inequalities is recognised and implemented at the policy level, Leyla said. 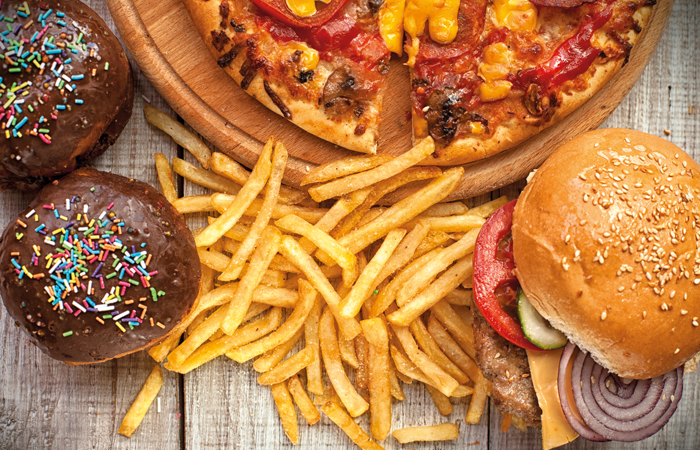 Community pharmacy spokespeople have been saying it for years, and with campaigns like NHS England’s Help Us Help You (see front cover story), the message appears to be entering the public consciousness: pharmacies are not just a place for people to get their medicines, but rather a place people can come to with a wide range of health concerns, from health conditions to lifestyle issues.

Take smoking as an example. Compared to other health services, pharmacies are better represented in deprived communities, where people who still smoke will often be those with deeply ingrained habits that are tougher to crack. The approachable nature of the pharmacy team, alongside the training many teams undertake around smoking cessation, can be an important way to help these individuals break the habit once and for all.

Recognising the important public health function pharmacy fulfils, NHS England has made being a healthy living pharmacy (HLP) one of the criteria for the quality payments it provides pharmacies with each year.

HLPs have health champions who are trained to give self care advice and treatment for common ailments, as well as asking people about their lifestyles and making positive interventions. The HLP scheme empowers pharmacies to target initiatives to meet the specific needs of their local communities with the aim of improving health outcomes and driving down inequalities.

Notably, it’s not just registered individuals like pharmacists and pharmacy technicians who are encouraged to help their communities in this way. In fact, other members of the team such as medicines counter assistants – who sometimes spend the most time with customers and know them well – can often be best placed to fulfil this important role.

Nadia comments: “We have over 2,100 healthy living pharmacies around the country and over 3,500 pharmacy staff trained as qualified health champions. In addition, we have opportunities to discuss and deliver public health messages during MURs and NMS consultations.

“Our role needs to be continually advocated to the public and patients so that we can support them on their healthy lifestyle journey.”