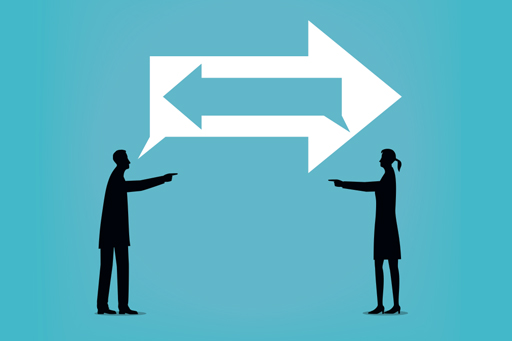 An open letter and corresponding petition calling on candidates for the Royal Pharmaceutical Society (RPS) presidency to oppose the potential supervision of medicines supply by pharmacy technicians has been signed by over 600 pharmacists.

Pharmacists Mike Hewitson and Ben Merriman penned the letter in response to the Department of Health’s (DH) plans to increase the scope of technicians’ responsibilities via its Rebalancing Board.

Change on the horizon

It has come to light that the board is considering allowing pharmacy technicians to legally supervise medicines supply. This is strongly opposed by many pharmacists and forms the main thrust of the letter to the Society.

The authors say that “anything other than a strong and robust opposition to these proposals by the RPS, its staff and elected officials will be seen as a betrayal by the thousands of community pharmacists in membership of the organisation and more than [two million] members of the public who signed a petition in support of community pharmacies and the service they provide.”

Tess Fenn, president of the Association of Pharmacy Technicians UK (APTUK), commented: “There is already strong evidence that pharmacy technicians can take on a range of roles including final accuracy checking, medicines management and pharmacy management in a controlled way and without increasing risk.”

She added that this contribution is pivotal to the future of pharmacy service provision, especially as pharmacists’ clinical role evolves. “As such, APTUK supports changes to supervision and greater delegation of tasks to pharmacy technicians as a registered professional within the pharmacy team. However, we believe that personal and organisational risk management must be in place and rigorously applied,” she continued.

Ms Fenn emphasised that pharmacy technicians “must recognise the limits of their competence and refer to a pharmacist when necessary”, and added “APTUK believes that within any proposed changes the presence of the pharmacist remains, along with overall accountability for the clinical appropriateness of medicines for patients.”

In response to the open letter, the RPS commented: “The Royal Pharmaceutical Society has always believed that a community pharmacy requires a pharmacist to be present,” adding that the Society invites “everyone in pharmacy to work with us to secure a bright future where pharmacists leading their teams in community pharmacies contribute fully to safe patient care.”

A Department of Health board was set up in 2013 to rebalance medicines legislation and pharmacy regulation including the decriminalision of dispensing errors, while also addressing pharmacy supervision. 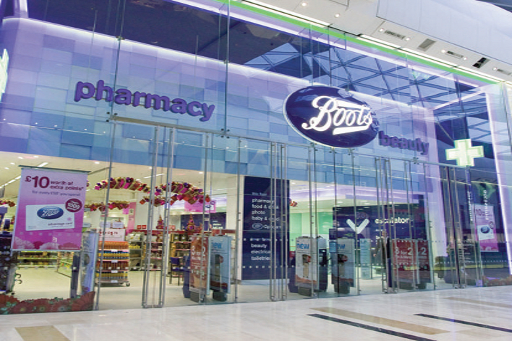 PSNC pushing for shop floor flu jabs to be allowed