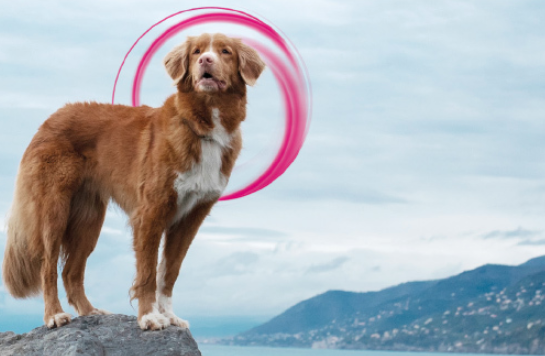 When Pancreatic Cancer Action chief executive Ali Stunt was diagnosed with the disease in 2007, she was shocked to learn that survival rates had barely changed in 40 years. Here, she speaks about the work the charity does to improve early diagnosis rates 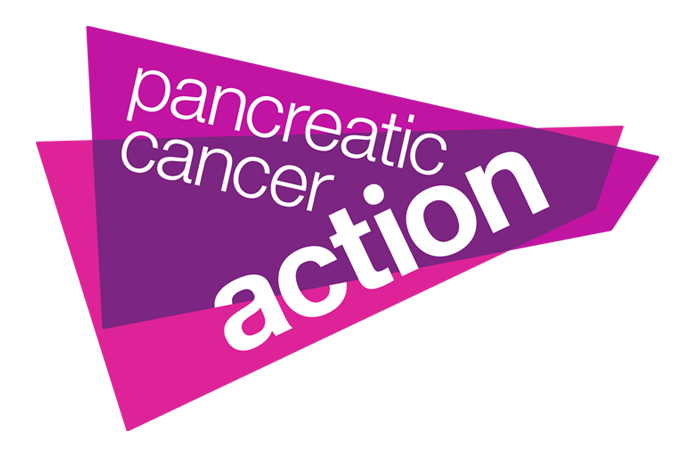 Why did you start Pancreatic Cancer Action?

When I was diagnosed with pancreatic cancer in 2007, I didn’t know anything about it. Once I found out about the condition, I was shocked at first, and subsequently appalled that there hadn’t been any change in 40 years – the five-year survival rate at that point was still just three per cent. I looked around for an awareness group but couldn’t find anything, so I decided to get in touch with people online who had an interest in pancreatic cancer.

We set up the first Pancreatic Cancer Awareness Week in 2009, which was a very small affair but got a great response. It became clear that there was an absolute need and so I decided to start the charity. Knowing that I was incredibly lucky to be diagnosed in time for surgery, which saved my life, I wanted to try and make sure that more people had the same outcome. We provide lots of patient information and support sufferers in many ways, but the thread that pulls together everything we do is the need for earlier diagnosis.

How do you work towards that objective?

One of our key activities is educating healthcare professionals. We’ve done e-learning modules and seminars for GPs and trainee doctors and we’re branching out with an e-learning module aimed at pharmacy teams, which we’re really excited about.

The other side of what we do is raise awareness. We know that very few people know much about pancreatic cancer. We’ve got a big job to do to educate the public because we need them to go to a doctor in time. It’s not about bashing the medical community for not diagnosing sooner – we need to make sure that people are better equipped with knowledge of the condition, its symptoms and who might be at risk.

We’ve had a couple of big advertising campaigns, one of which was very controversial but won two awards. It was themed ‘I wish I had…’, and included three patients saying they wished they had an alternative cancer to pancreatic, because the survival rates are dramatically different. It went global overnight and there was an initial outcry, but that died down once we were able to go out on the media and explain the integrity of it – that it was real patients saying what they believed. So we are quite edgy and out there, and we do take action, as the name suggests. We’re also involved in funding research.

Why focus on pharmacy teams?

I think the pharmacy team is actually a missed opportunity in terms of cancer diagnosis and management, and I believe we’re one of the first charities focusing on a single cancer to do e-learning for pharmacy teams. It’s all about raising the profile of the disease, giving pharmacy teams some instant tips about who might be most at risk and also what symptoms to look out for.

What we’ve sometimes found is that people with early stage symptoms self medicate because they don’t think their symptoms are serious enough to see a doctor. Pharmacy teams know their customers and will often be able to spot if something is not quite right. This is crucial as a lot of their regular customers are in the demographic for getting cancers, such as pancreatic cancer.

What warning signs should people be aware of?

We talk about people who are self-medicating with indigestion tablets over a long period of time, which might be something for the support staff to bring to their pharmacist’s attention. The value of raising awareness among pharmacy professionals is so they can join the dots when they see an unusual pattern of behaviour.

There are also things like the medicines use review, which pharmacists can use to look at patients who are on proton pump inhibitors (PPIs) long-term and ask pertinent questions about whether they have any other symptoms, how long they’ve been on it and whether they are helping. If the symptoms are not being relieved by PPIs, then the patient needs to go back to their doctor and get checked out.

Patients who are newly diagnosed with type 2 diabetes should also be monitored closely. Quite often, people with pancreatic cancer-induced diabetes can escalate very quickly. Their diabetes is very difficult to control because it’s not the kind of diabetes that they’re being treated for. Also, if the patient is obviously not overweight and maybe over a period of time is also losing weight, it could warrant a conversation.

Is the picture any better than it was 10 years ago?

Things are slightly better; we’ve seen an increase of a couple of percentage points in terms of five-year survival, but we’re still in single digits. We still have very few treatment options, which is why early diagnosis is so important. While there’s not been any movement in terms of treatments that will give longer than just a couple of months’ extra survival, we definitely need to get more people diagnosed earlier. Even if some of them aren’t diagnosed in time for surgery, an earlier diagnosis means the patient is more likely to live years rather than months.

Also, a lot of the new treatments that are coming on board in England are only increasing survival by about two to three months, and so are not deemed to be cost-effective. So what we’ve got is a disease with huge unmet need, yet the calculations for funding these drugs on the NHS make it an unequal playing field, and this is something we campaign on. While our main focus is on early diagnosis, if there’s nothing there for the patients when we get them diagnosed, there’s almost no point.

Pancreatic cancer receives only three per cent of overall cancer research funding despite being the fifth biggest cause of cancer death in the UK – it can seem that it’s the poor relation unfortunately, and we need to change that. My 10-year survival shows that if you do get caught early there can be a fighting chance.

What are the next steps for the charity?

Well, we’re definitely keen to expand our pharmacy programme. After going to the Pharmacy Show and speaking to pharmacists, we felt that we had to give them something to improve their awareness, so we’ll be creating all sorts of materials to support that. We want to try and develop relationships with community pharmacy teams, so I would be more than willing for anyone who’s working in community pharmacy to get in touch. We’d love to work together and see what we can achieve. 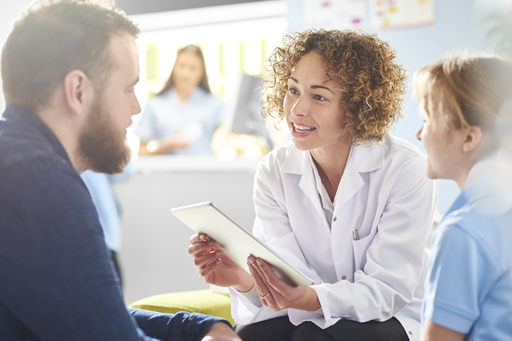 Pandemic protection: all hands on deck