With the findings of a new report highlighting significant nutrient deficiency, there's plenty of opportunity for pharmacy staff to help customers to bridge the gap

We may be living longer than ever, but we are not living healthier lives. Statistics show that UK adults spend 10 or more years in poor health and the prevalence of chronic conditions is predicted to rise by 57 per cent by 2020, according to the World Health Organization (WHO). It is thought that chronic diseases will cause three-quarters of all deaths worldwide by 2020, and that 71 per cent caused by heart disease, 75 per cent due to stroke and 70 per cent to diabetes will occur in developing countries. Key factors in the increase of chronic conditions such as diabetes, heart disease, stroke and cancer are poor diet and unhealthy lifestyles.

Dr Carrie Ruxton from the Health and Food Supplements Information Service (HSIS) says: “Ideally, a healthy varied diet should give you all the nutrients you need, except for vitamin D, which Public Health England recognises as an issue for most people in the UK since we don’t have year-round sunlight which is the main source.”

The human body needs 45 different nutrients a day to work efficiently, but this level of nutrition is rarely reached. “When we look at the diets actually eaten by men, women, teenagers and children, it is clear that they lack a range of healthy foods – such as fruit, vegetables, whole grains, oily fish – and contain too many nutrient-poor discretionary foods and drinks,” says Dr Ruxton. “The result of these poor long-term eating habits is that significant numbers of people lack key vitamins, minerals and fatty acids which are essential for supporting normal health and mental and physical performance.”

A new report – Is the UK heading for a health breakdown? – commissioned by the supplement brand Alive!, has revealed the scale of the UK’s nutrition problem and identifies the main gaps in nutritional intake.

Living longer, but not healthier

“We know that around 50 per cent of the causes of chronic conditions are genetic, but the rest is down to diet choices and lifestyle. Bowel cancer, for example, has direct links with dietary choices,” explains clinical nutritionist Suzie Sawyer, one of the Alive! report’s authors.

Mike Wakeman, pharmacist and another of the report’s authors, says: “Even though people think they are consuming a healthy diet, the National Diet and Nutrition Survey (NDNS) suggests 65 per cent of older adults and 73 per cent of younger adults are not eating enough fruit and vegetables, nor is the population getting enough fibre or oily fish. Some 48 per cent of girls under 18 and 27 per cent of women have low iron intakes and a high proportion of us have low vitamin D status.”

Poor diet costs the NHS around £5.8 billion a year – more than smoking, alcohol or obesity. A Government report predicts that if UK diets met nutritional guidelines, 70,000 premature deaths a year could be prevented.

Modern medicine has made huge advances since Victorian times, yet today some of the diseases from that era are making a comeback, such as rickets, which was first eradicated in the 1950s.

Low levels of vitamin D are also linked with increased risk of tuberculosis (TB), which has also become prevalent again.

The NDNS found that only eight per cent of 11-18-year-olds ate the recommended fi ve portions of fruit and vegetables a day, and only 27 per cent of adults. “Nutritionists believe you need about 10 portions a day for optimum health, and most of us don’t even manage fi ve,” says Suzie. “Fruit and vegetables are high in antioxidants and help protect us from free radicals, which are associated with heart disease and cancer. They are also rich in trace minerals, such as magnesium in leafy green vegetables.”

What nutrients do we lack?

The latest National Diet and Nutrition Survey (NDNS) reveals some worrying trends in terms of the intake of vitamins and minerals and the risk of deficiency. Of particular cause for concern are: 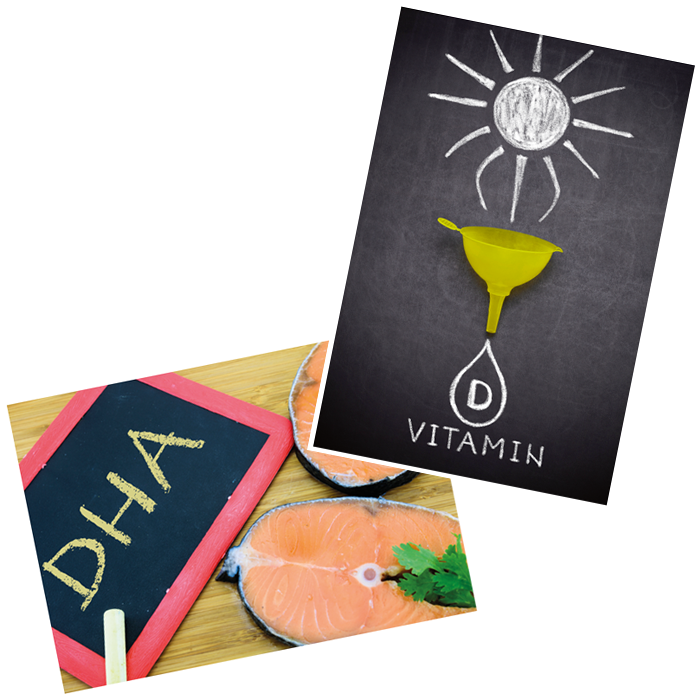 Micronutrients may be tiny in size, but the impact they can have on our health and quality of life is huge. However, it seems there’s an education gap to fi ll fi rst. Research by OnePoll found that 23 per cent of people don’t know what a micronutrient is. Here are the most important ones to focus on with customers:

NDNS data has shown that UK intake of iodine fails to meet WHO guidelines across all age groups. Iodine is essential to maintain thyroid hormone function, which controls metabolism and is vital for growth and cognitive development in children.
“Anyone can be lacking in this nutrient. It’s found mainly in fish and dairy products. However, there’s not much in organic milk as cattle are fed and cared for differently,” says Suzie. “[Iodine is] key for thyroid gland health, which controls weight and other hormone functions. It’s common to be defi cient in pregnancy and this can affect the baby’s development.”

Contained in all cell membranes, this micronutrient is vital for brain health. It also helps with digesting fats and is important for healthy liver function. An optimal level has been associated with improved memory. It is found in eggs, dairy and liver.

Some 20 per cent of people don’t know what selenium is for, according to the Alive! report. This trace mineral is found in soil and has antioxidant and immune support benefits. Low levels are linked with increased risk of heart disease, skin conditions, reduced male fertility and immune disease.

This trace mineral is part of glucose tolerance factor, which helps the body to use insulin correctly, regulating blood glucose levels and preventing the onset of type 2 diabetes.
The refined Western diet is low in chromium and a high fat intake can reduce absorption of the mineral.

This mineral plays a role in over 300 metabolic reactions in the body and helps to maintain heart rhythm, muscle and nerve functions, blood pressure control, brain/muscle signalling, glucose insulin metabolism and bone mass. It’s found in leafy green vegetables, legumes, nuts and whole grains, but can be lost through cooking and food preparation.

As well as a limited fruit and vegetable intake, there are several other factors affecting the quality of diets in the UK.

“Unless you are a trained dietitian, it is difficult to know what levels of micronutrients you are getting from your diet and even then agricultural practices, storage conditions and cooking can affect the levels,” explains Mike. “Certain groups, for example, those trying to conceive, pregnant or breastfeeding women and the elderly have additional micronutrient needs that might not be met through diet. Many medications can impact on micronutrient status too.”

As a first instance, when recommending supplements to customers, Mike recommends engaging with those where there is a well-documented and proven need. “For example, vitamin D for the elderly, children, pregnant women and people with dark skin are easily recognisable and probably will need supplementation on questioning about lifestyle. Because many pregnancies are unplanned, women of childbearing age need to be sure they are supplementing with folic acid,” he says.

A good entry point for consumers is a daily multivitamin. “It is useful to look beyond low price and recommend products that will engage with consumers and their family to ensure compliance. So, for example chewable soft jellies are ideal to ensure children and those who dislike taking tablets or capsules receive their daily dose of vitamins. Also, micronutrient requirements do change with gender and throughout different life stages, so here look for products that have been formulated with these considerations in mind,” explains Mike.

“Given our low intake of oily fish, vitamin D and omega-3 fatty acids are likely to be deficient in many diets,” says Mike. Many water-soluble vitamins are affected by cooking. Those with low consumption of milk are likely to need extra calcium, riboflavin and iodine, while those who eat less than the recommended amount of meat are likely to need iron, zinc and selenium. Magnesium intake is low for most of us.”

It’s important to ensure that staff are trained and have up-todate knowledge if pharmacies plan to give specialist advice on vitamins and micronutrient supplements. Mike says: “A pharmacy seeking to engage with this sector really does need guidance, training and education, so it is useful to develop a relationship with manufacturers that offer these services. These products might be a little more expensive, but this will be of value to pharmacy staff and their customers in terms of providing quality information, advice and products.”

If UK diets met the nutritional

deaths a year could be prevented 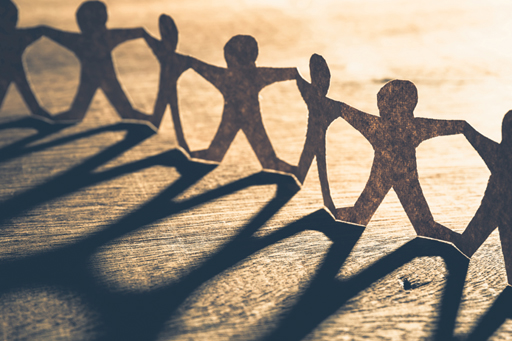 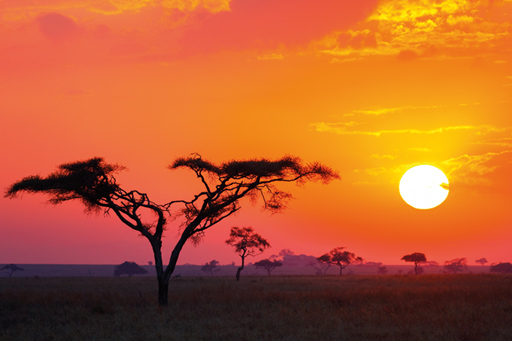