With her husband being in the RAF, Chantelle has moved a lot over the years. Taking a break from working in healthcare in a hospital to bring up her three children, she was keen to get back to work when the children were older and said she just “fell into” a career in pharmacy

“I wish I’d started sooner really,” she says – a sentiment no doubt shared by Rowlands Pharmacy regional leader Behrooz Vahedifar, who nominated her in not one but five RoE categories. 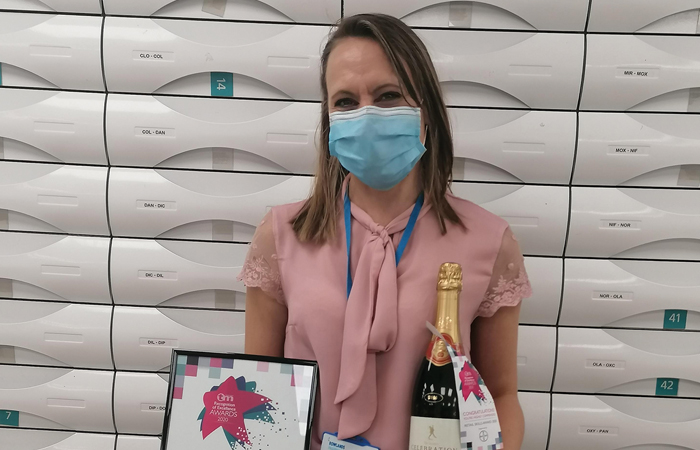 “I promoted Chantelle in October 2019 from a dispensing assistant to a pharmacy manager,” says Behrooz. “Whenever you promote somebody into a new role they have never done before, there is always a small element of risk, even more so when you place them into a poor performing pharmacy leading a team of people who have experienced high levels of change and have very poor morale. Nonetheless, Chantelle accepted the role and from that day onwards, the progressive difference has been truly remarkable.”

Chantelle started on bringing the team together. “Through strong leadership and unity, she managed to put smiles on her colleagues’ faces,” says Behrooz. “This was the foundation for her starting something very special.”

Next, Chantelle addressed branch standards from front to back at Rowlands’ Prestbury branch in Cheltenham, completely filling a skip with decades’ worth of junk. “She has genuinely delivered the highest shop floor, dispensary, staff area and stockroom standards in the region,” says Behrooz. In fact, the difference was so great that many people thought the pharmacy had had a refit.

“Within one or two visits, Chantelle was able to engage the four other branches in Cheltenham and Gloucester and replicate some of the fantastic standards she had delivered at Prestbury,” he says. “Through the sharing of photos and an internal social media platform, this really set the benchmark for the region, and as a result, the other branches in the region have started to follow suit. Chantelle’s contribution to the branch and support for the region has been truly inspirational and I am proud to be her regional leader.”

The RoE judges were impressed by Chantelle, rewarding her in both the Team Leader and Retail Skills categories. Previous Spotlight Award winner and Well branch manager Haroon Mahmood says: “Wow, such an amazing example of making things better for customers and their experience.” 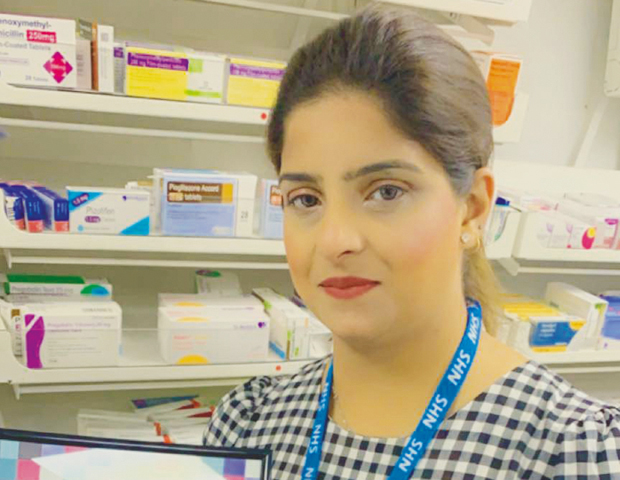 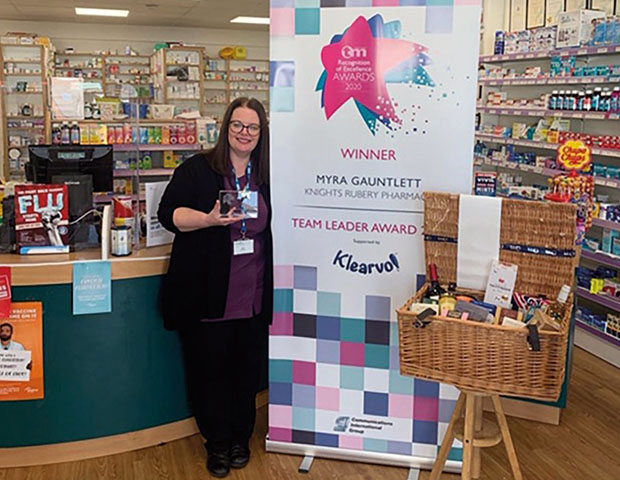