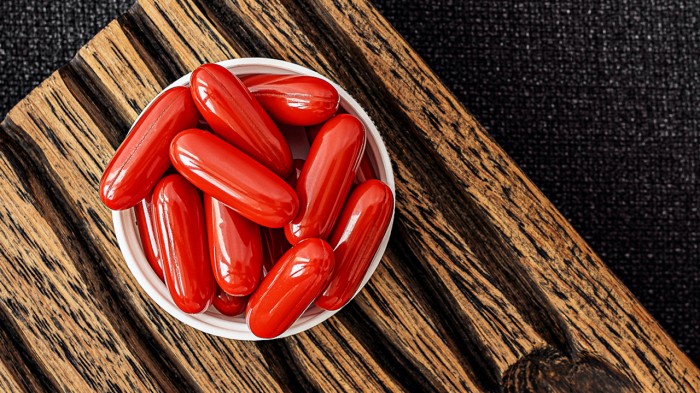 In the first of a new series, we explore little-known nutrients that look set to play a bigger role in human nutrition in future.

In the first of a new series, we explore little-known nutrients that look set to play a bigger role in human nutrition in future. First up, we ask Filip Van hulle, general manager of Kaneka Nutrients Europe, to tell us all about ubiquinol

Ubiquinol is the active and bioavailable form of coenzyme Q10, a vitaminoid found in every cell in the body, and one which is essential for good health.

The micronutrient, which has strong antioxidant properties, is also naturally present in many foods, including meat, fish and nuts. However, with increasing age, the body’s ability to make its own ubiquinol decreases, and it is virtually impossible to compensate for this via diet alone. A lack of micronutrients in the diet also has a detrimental impact on ubiquinol levels.

Who’s at risk of deficiency?

Population groups at particular risk of ubiquinol deficiency include the elderly, the chronically ill, including diabetes patients, long-term users of statins as well as smokers and pregnant women. People who have increased energy requirements, such as those who do a lot of sport, may also be deficient in the nutrient. The body’s needs are also driven by disease, an unhealthy lifestyle and stress.

Deficiency takes its toll on overall wellbeing and mood, resulting in fatigue, depressive symptoms and sleeping problems. However, supplementation can fight these symptoms, and is free from known side effects.

What are the potential benefits?

The possible benefits of ubiquinol supplementation are multiple. They include:

The impact of ubiquinol on energy is one of the reasons why it is popular among professional athletes. It can aid faster recovery after high intensity sport and improve performance, and its anti-inflammatory properties also mean it can help to reduce minor exercise-related injuries. A placebo-controlled study with Bilbao’s Athletic Club confirmed these effects among its professional football players.

How much do we need?

The recommended intake of ubiquinol is 100mg per day. In order to achieve this from food alone, however, we would need to consume big platefuls. How about 1.5kg of peanuts or 34 chicken breasts, 60 avocados, 50 cups of spinach or 120 cans of sardines every day?

Thankfully, we don’t have to do this because, following years of research, Kaneka has succeeded in harnessing ubiquinol for use in dietary supplements. The nutrient is highly bioavailable (easy for the body to use) and you can recognise products that contain it by the blue Kaneka label.